One of China’s Biggest Property Developers Launches the Times Art Center Berlin With Plans to Expand.

“There is no business agenda here,” Cai Nikita Yingqian reassured journalists at the opening of the Times Art Center Berlin. Cai, who is the chief curator of the Guangdong Times Museum in South East China, faced an apprehensive audience on Friday, November 30, many irked by its new Berlin satellite’s links to one of China’s biggest property developers.

Over the past decade museums in Europe have been keen to send exhibitions to China and Paris’s Center Pompidou held protracted talks to open a Shanghai satellite before signing a deal this year for a pop-up space with the West Bund Group. The Times Property Group has reversed the trend, starting with a relatively modest space by Chinese standards. In Guangzhou, the Rem Koolhaas-designed Guangdong Times Museum forms a bridge between luxury high-rise apartments. Times Property, part of a RMB100 billion ($14 billion) conglomerate, is one of the main sponsors of the Guangzhou Triennial.

The Times Art Center Berlin may be modest in scale, tucked away in the heart of the art district on Potsdamer Strasse, but there are plans to expand or even build a new institution in the future. Predictably, most of the questions at the press conference probed whether or not the Berlin satellite of the museum in Guangzhou is a business opportunity for the Chinese developers. After all, Berlin was recently crowned as the “city with the fastest rising property prices.”

Cai stressed that in China, the museum’s mission is to work closely with artists so that they can undertake projects that are not market oriented. “Ai Weiwei doesn’t need us,” she said, referring to the super star Chinese artist who has recently left Berlin for Upstate New York. Instead, the Times Art Center Berlin is interested in forging work relationships with younger or underrepresented artists, she said. 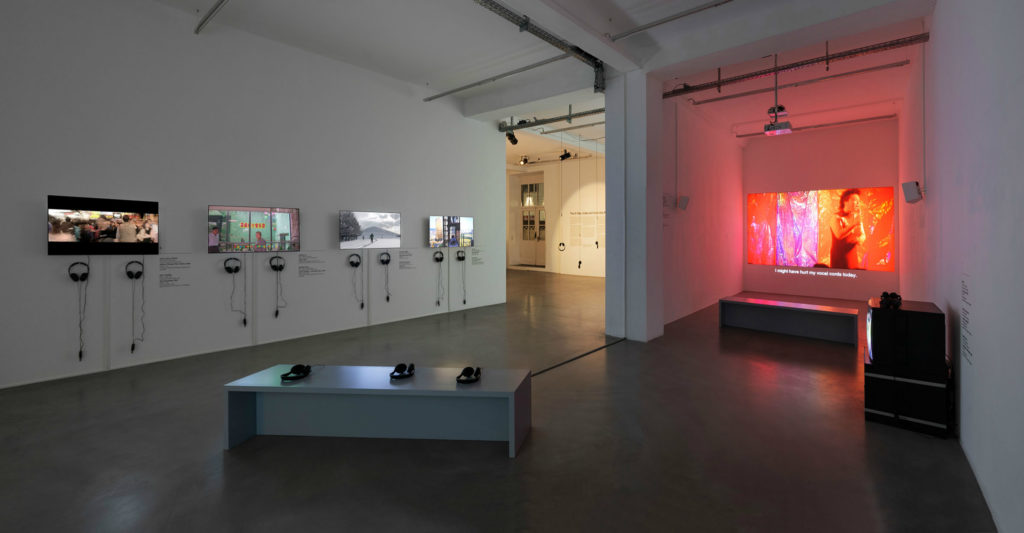 The high-profile curator Hou Hanru, who is the director of Rome’s MAXXI, has co-organized the inaugural show with Xi Bei, the director of the Times Art Center Berlin. They have focused on video art by younger Chinese contemporary artists. Titled “The D-Tale, Video Art from the Pearl River Delta,” the show is divided into three chapters, each running for approximately six weeks until April 2019. “The Pearl River Delta has gone through major transformations in the past 20 years,” said Hou, stressing that looking at such shifts, especially through art, can be crucial to understanding the future of China’s most important manufacturing region.

The first chapter, which is titled “Urban Explosion,” looks at artistic gestures that aim to carve out moments or spaces of freedom in otherwise rigid structures of power and control. In this context, Cao Fei’s 2004 Cosplay easily fits alongside Lin Yilin’s Golden Journey from 2011, in which the artist performed in San Francisco, rolling on the pavements behind a group of performers walking excruciatingly slowly in the city’s busy streets. Until the future program is announced it will be unclear if the center will give younger and unrepresented Chinese artist the chance make their European debuts.

“There’s a certain cultural or intellectual ‘purity’ here,” Hou told artnet News, “because the market doesn’t work in Berlin so much.” This openness is part of the allure of the German capital to the Chinese museum for what it is describing as an experimental space. It’s Berlin’s “poor but sexy” appeal all over again, which risked alienating some locals.

The new center has taken over the space that until the summer housed the Arratia Beer Gallery. (The commercial gallery shut in August after 12 years.) Xi said that the Times museum started a conversation about taking over the gallery’s space a few months ago. (The artist Omer Fast, who was represented by Arratia Beer, had a solo exhibition at the Guangdong Times Museum last spring.) 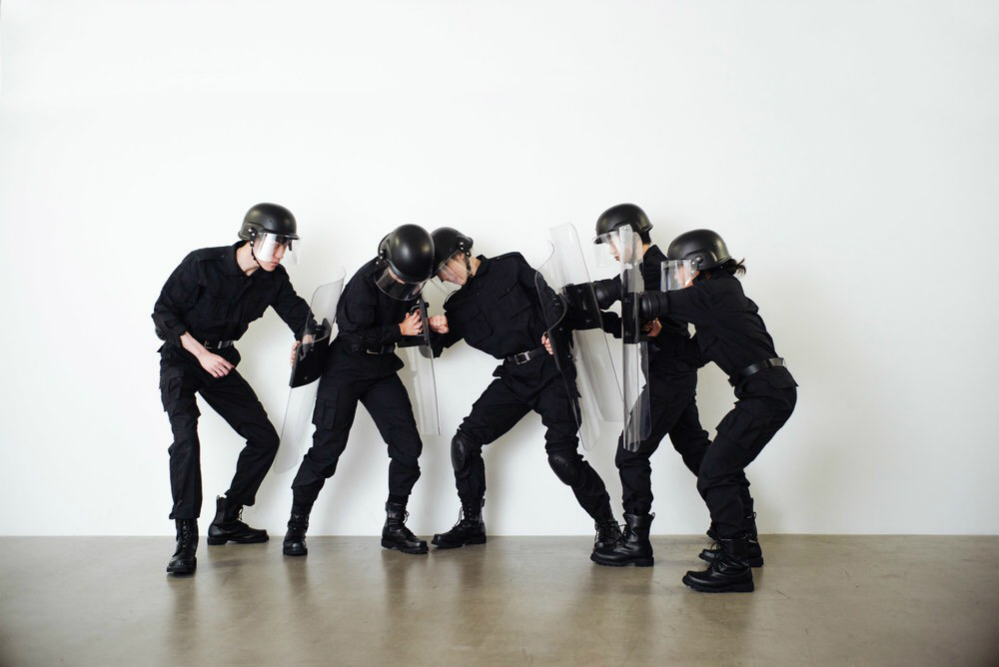 For its public opening, the up-and-coming Berlin-based artist  Isaac Chong Wai showed a performance that reacts to the movements of police forces during protests in different cities around the world, as if trying to distill the  globalization of urban combat. There are certainly discoveries to be made at the Times Art Center Berlin, but only time will tell whether Berliners will embrace the Chinese kunsthalle on their doorsteps.