Arguably the most controversial street artist in the world, the works of Banksy have become a subculture in their own right. Banksy’s works are well-known for being political and thought-provoking at the same time. The anti-establishment slant together with his creativity made him reach this level of popularity.

Banksy is without doubt among the most gifted minds and has expressed his thoughts through his graffiti. Take a look below and enjoy these quotes and sayings by Banksy. 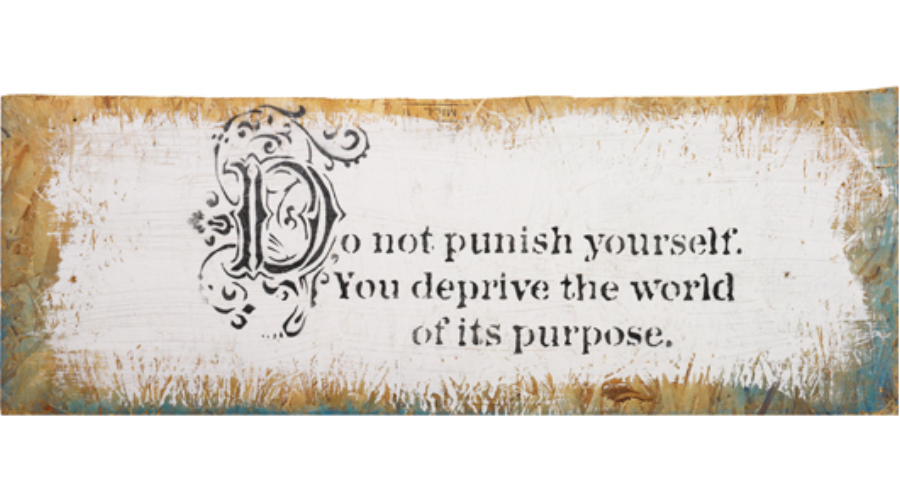 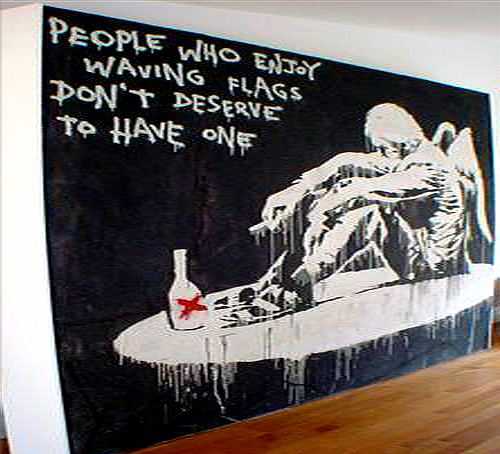 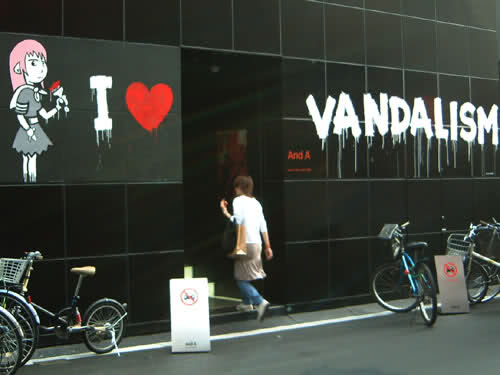 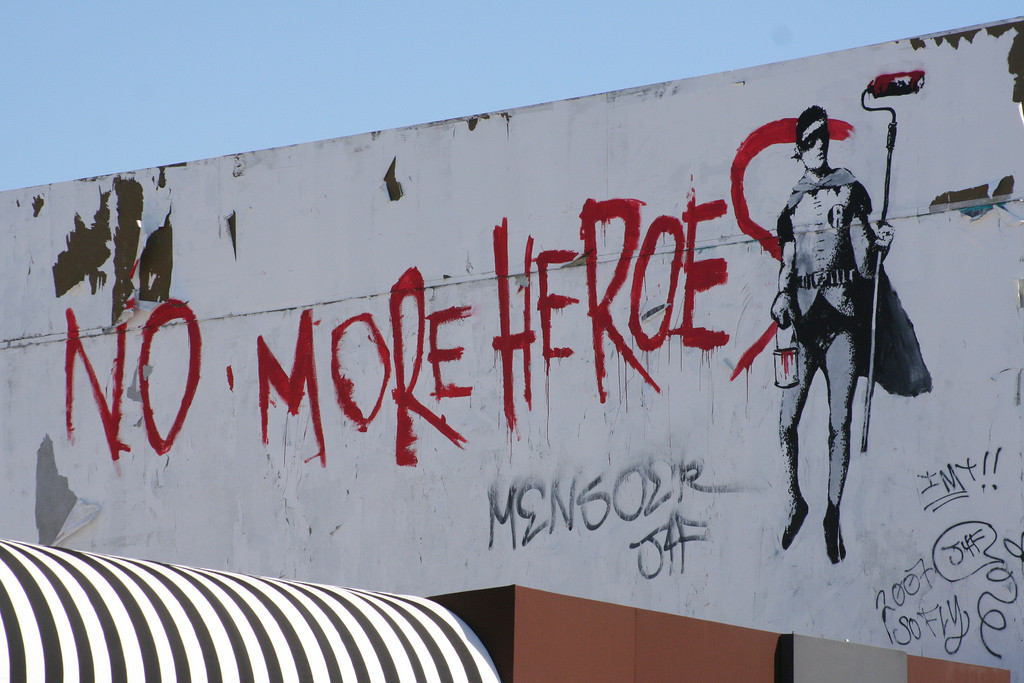 Mural done on Melrose Ave in Hollywood, California. It depicts the famous sidekick Robin with the quote “NO MORE HEROES”. 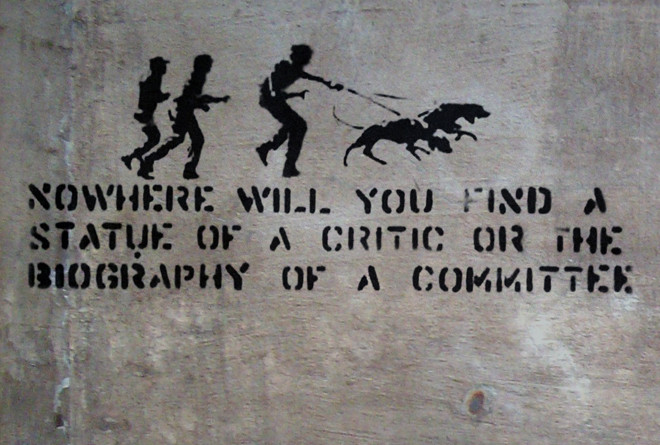 This is a very obscure early Banksy stencils from the late 90s in Bristol. The text is paraphrasing a quote from the film director David Puttnam “Nowhere in the world will you find a statue of a critic, or the biography of a committee”. 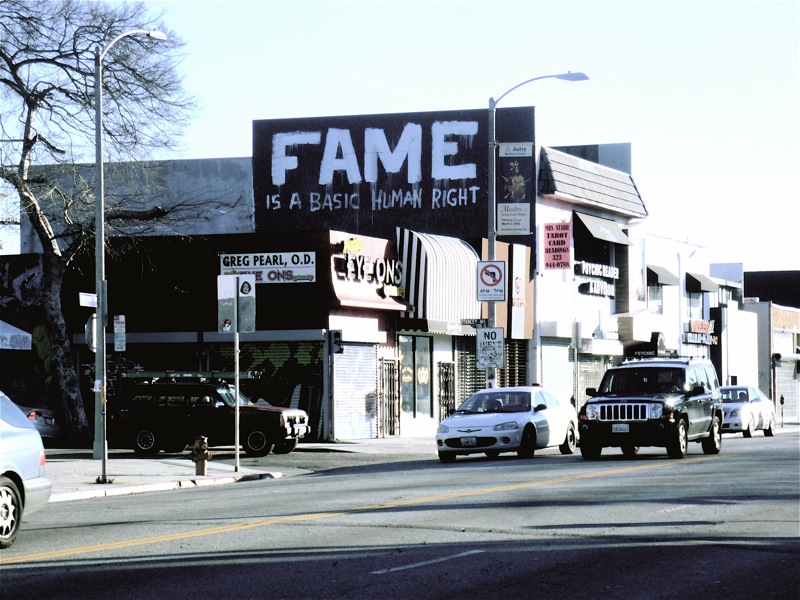 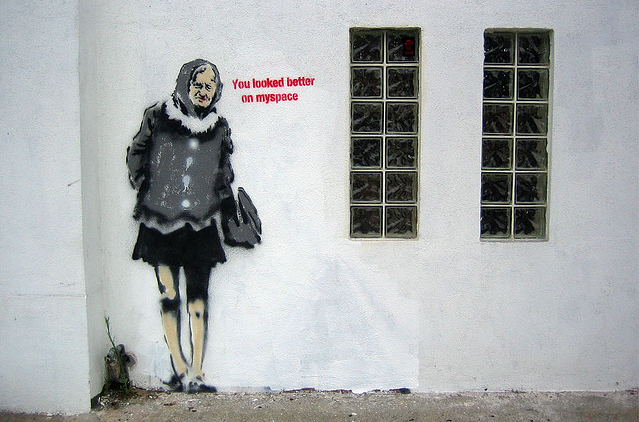 “You looked better on myspace” another work from Los Angeles, USA, 2006 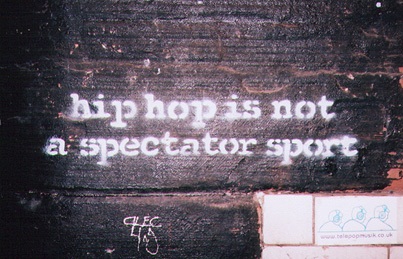 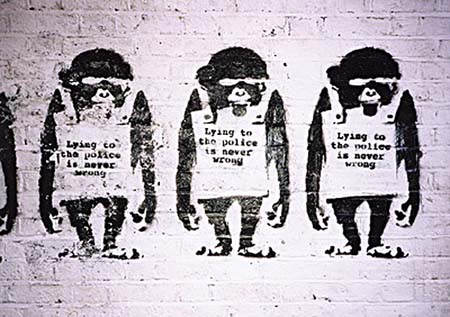 “Lying to the police is never wrong” 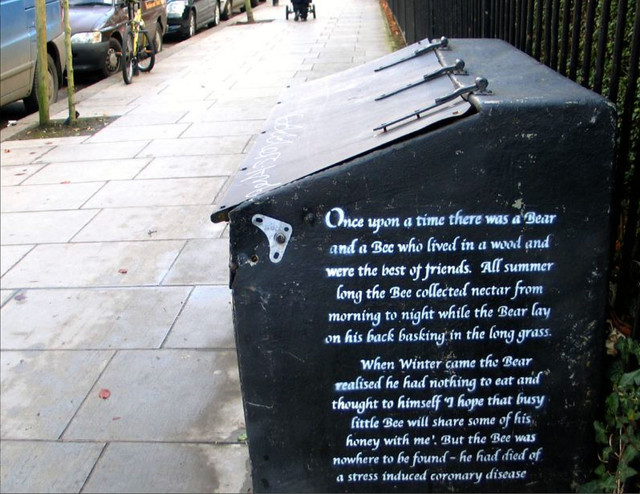 Banksys “The Bear and the Bee” in Kensington Park Road, London

This piece is found on the side of a trash container in Notting Hill, London.  It is a parody of a La Fontaine fable. 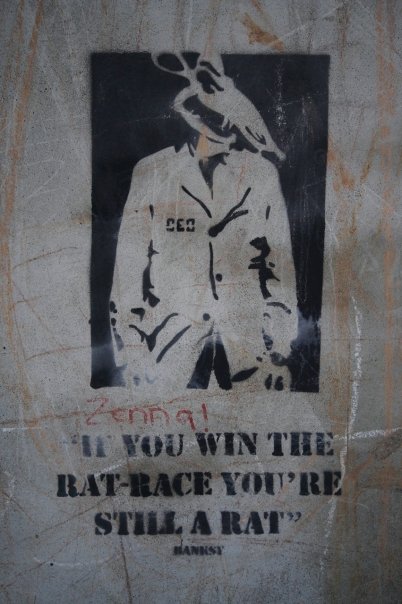 “If you win the rat-race, you’re still a rat” 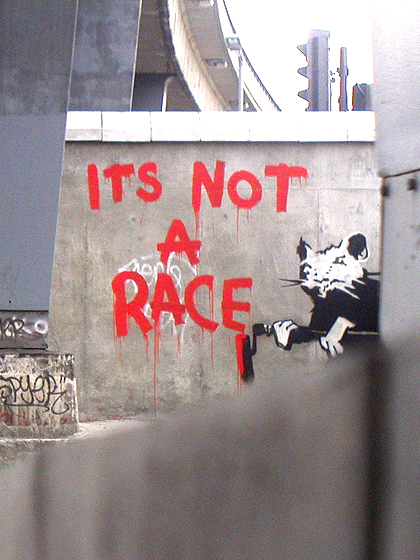 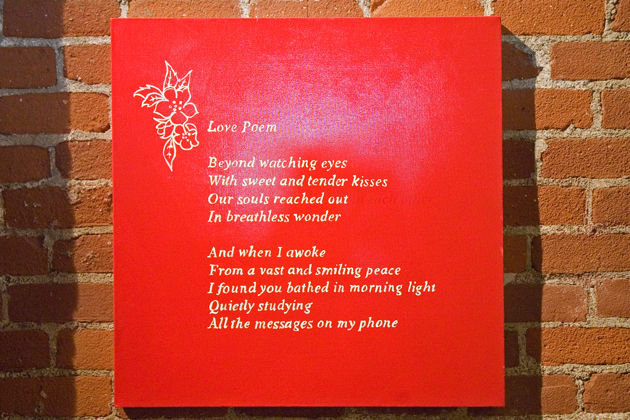 Last image is Banksy’ s take on romance injected with his kind of humour.