British street artist Banksy has a career that has been marked by experimentation, risk, and a daring playfulness. His stencil-heavy motifs—of rats, cops, and kids with balloons—have simply become part of a shared cultural vocabulary, reproduced (and ripped off) with abandon.

Banksy’s signature style emerged around the 1990s and became recognized around areas of Bristol. It was by the early 2000s that Banksy relocated to London. This is where he began to gain notoriety; but, at the same time, his international work took off. 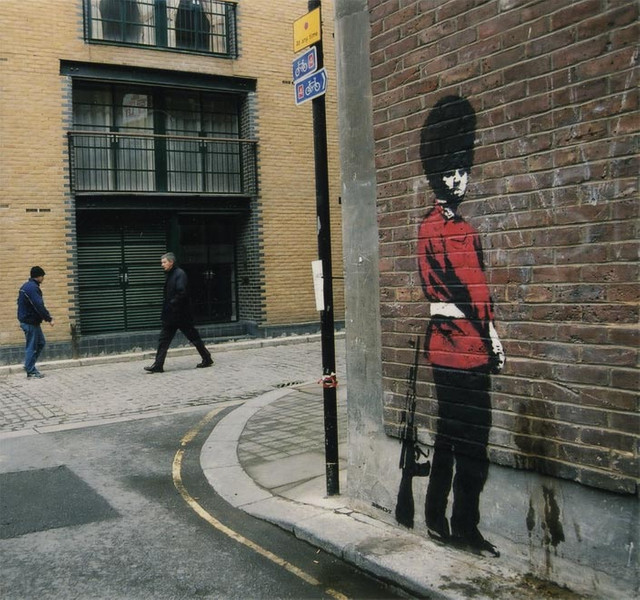 Initially, he preferred drawing and producing freehand, but in 2000 he began using stencils, in part due to how quickly they may be produced. Scroll down below and view our selection of Banksy’s early stencil-works in around London. 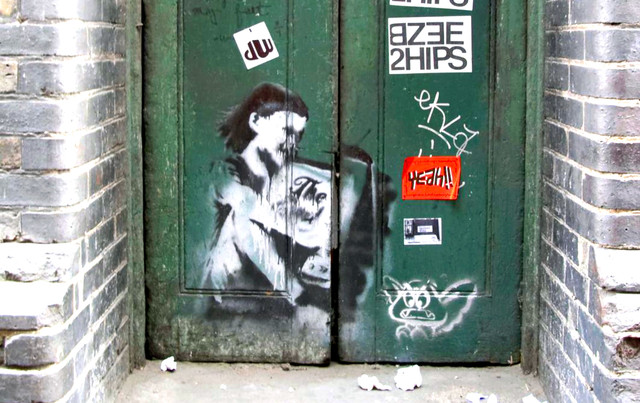 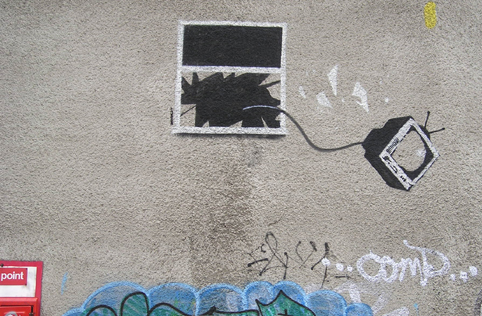 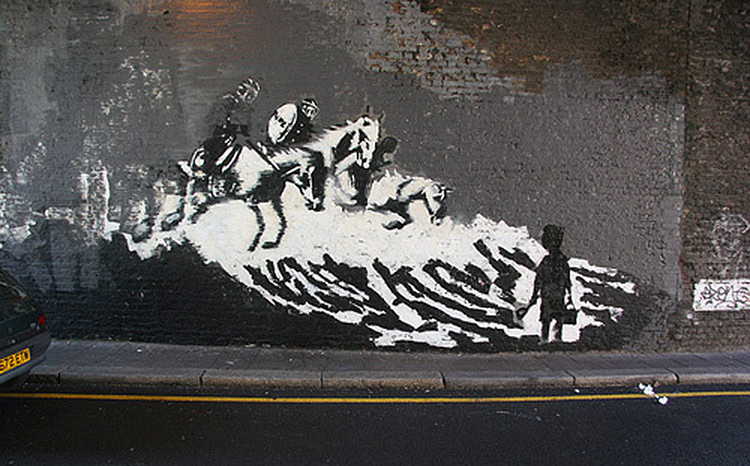 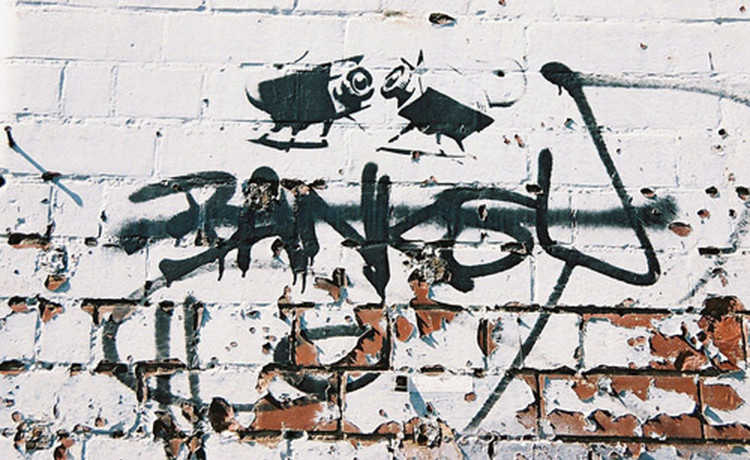 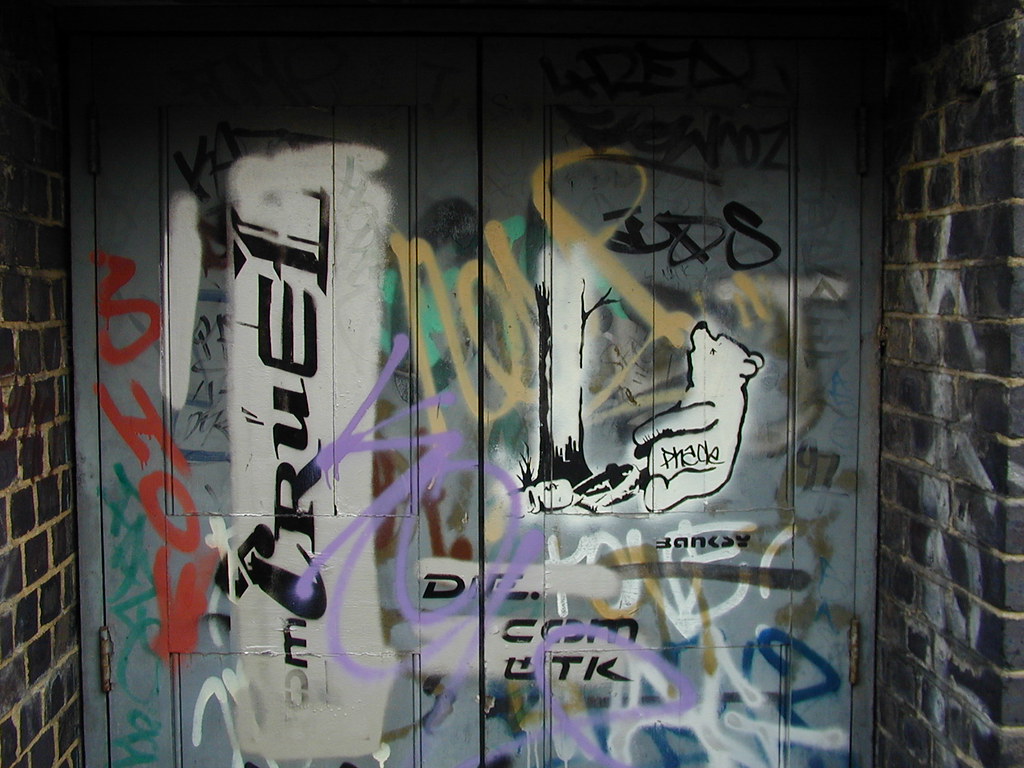 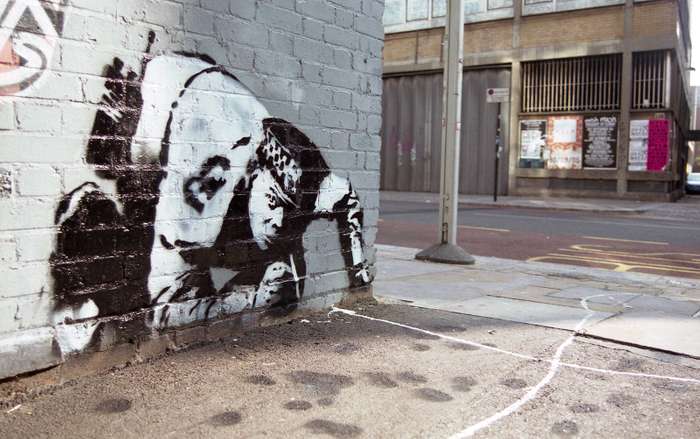 “Snorting Copper” by Banksy on Curtain Road, in Shoreditch, London, 2005 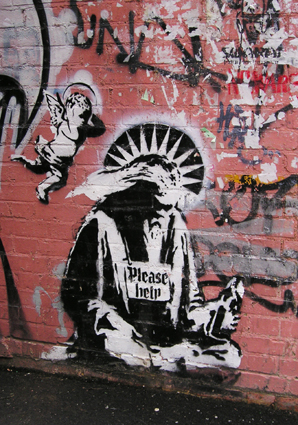 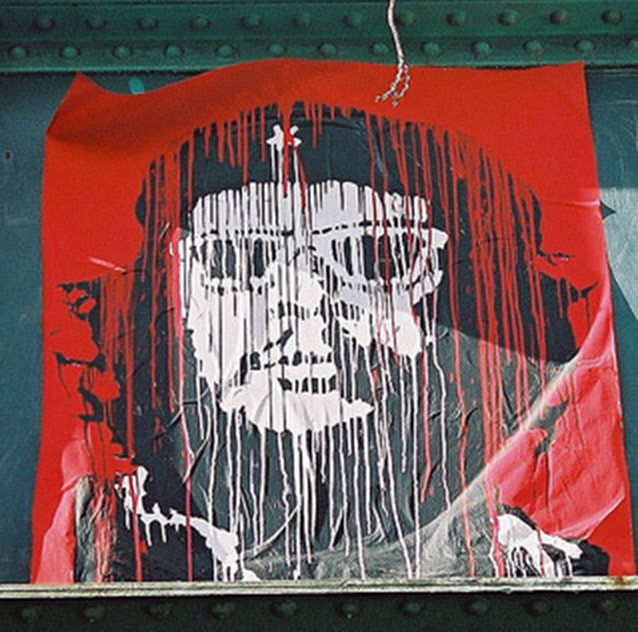 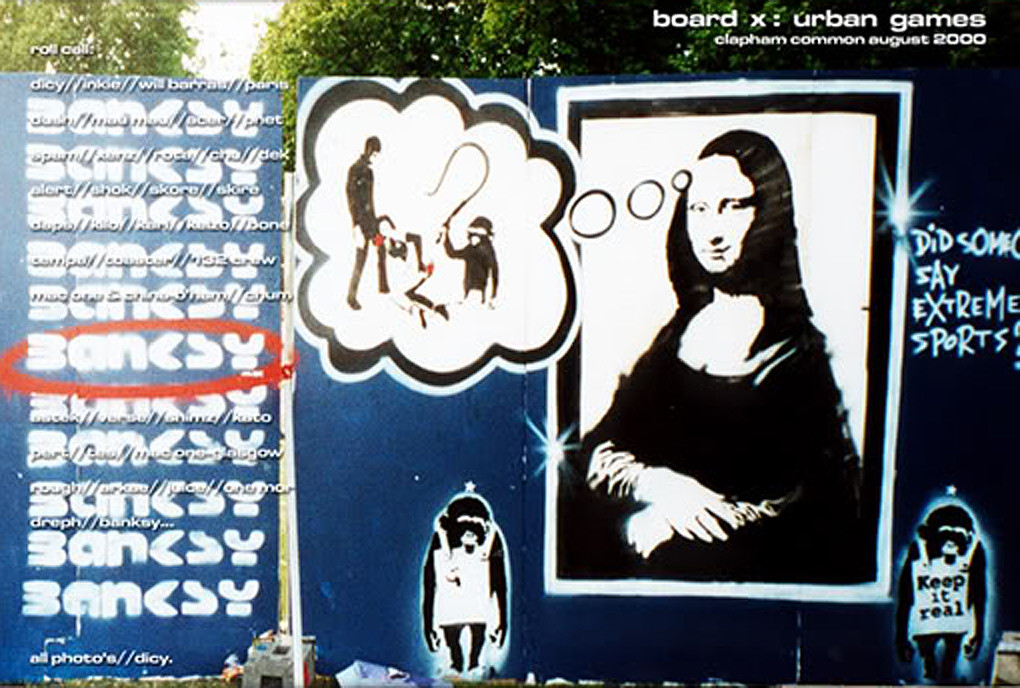 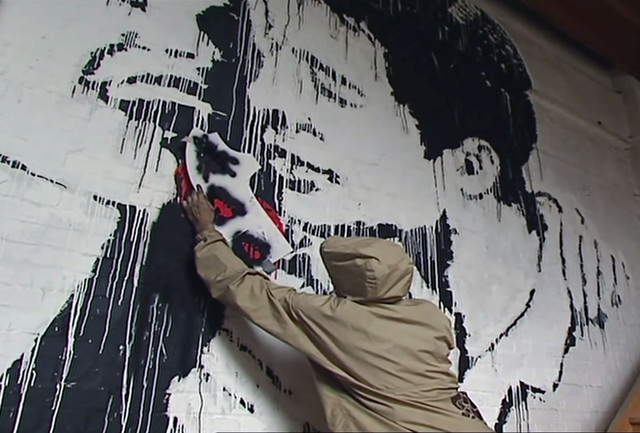 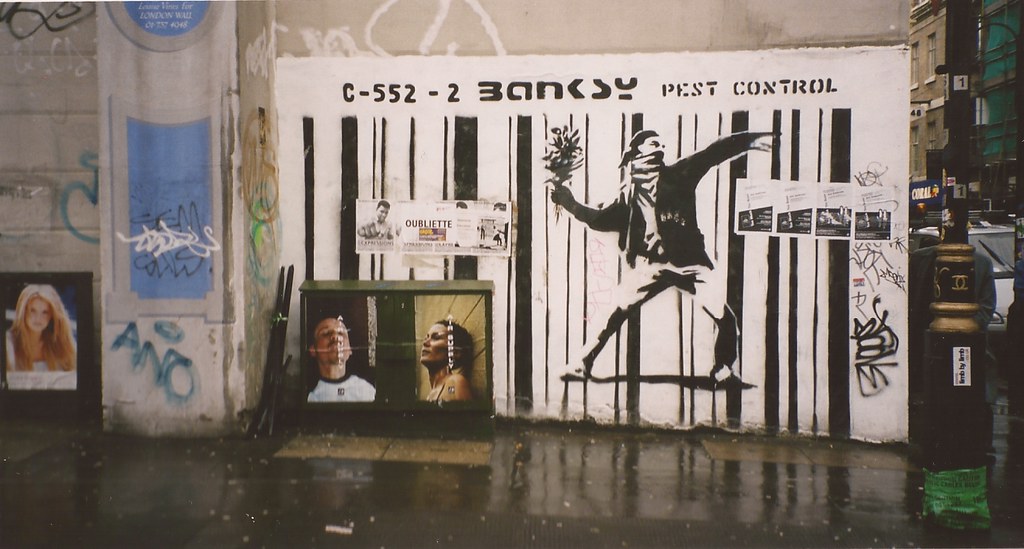 Again, much like his other works, this simple image of “Flower Thrower” conveys a lot, in terms of his political commentary. By substituting flowers for a weapon, it’s as if Banksy is sending a message that there can be peace and hope, even in places where there is a lot of destruction.