“LISTEN AND DONATE EP” by PONE


PONE, the co-founder of La Fonky Family have recently collaborated with international contemporary artist JR for the artwork of “LISTEN AND DONATE” EP.

LISTEN AND DONATE is a charity initiative, a chain of solidarity around PONE and his EP LISTEN AND DONATE. This EP includes two original tracks by PONE using Kate Bush samples, as well as two remixes (Para One and Blow Digital). 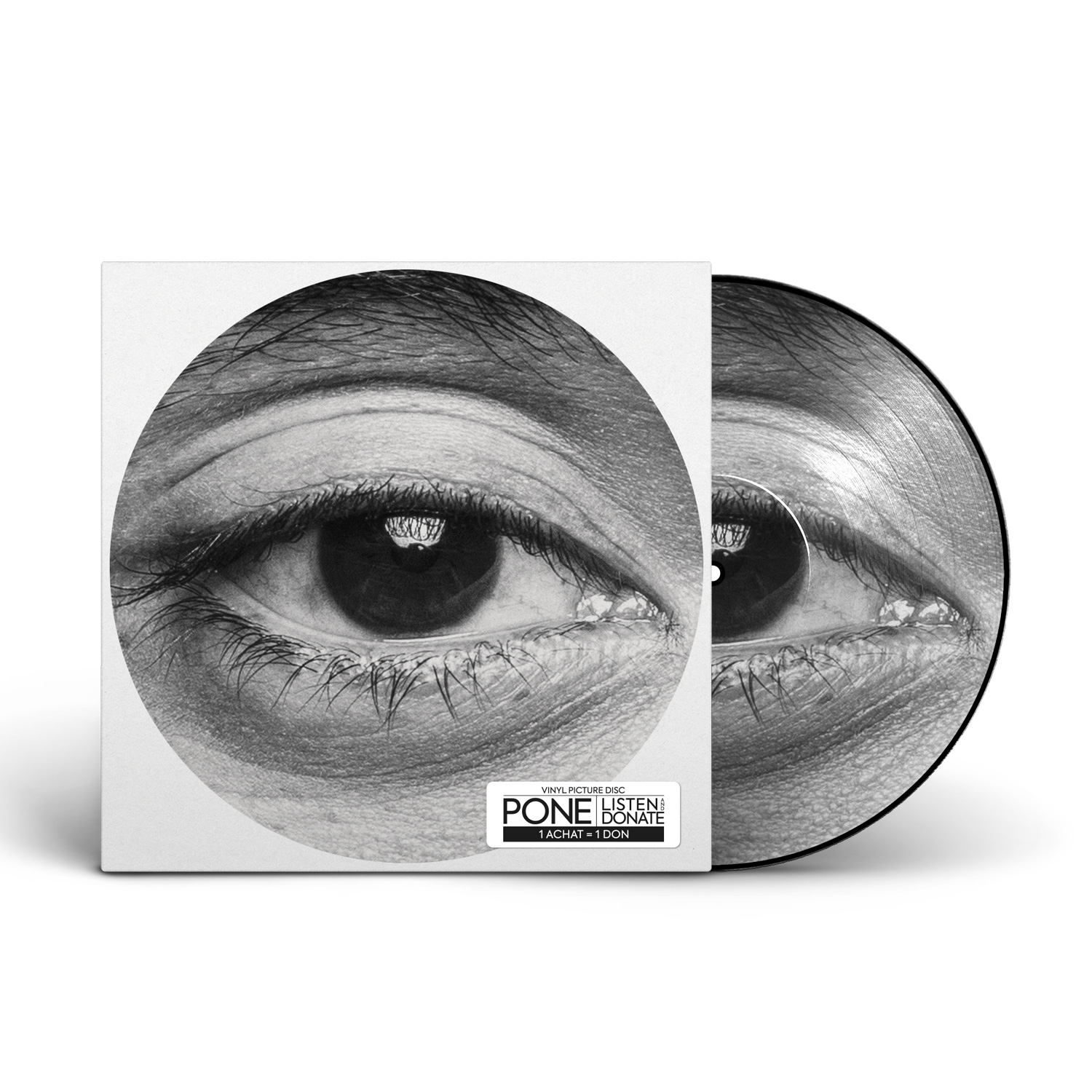 LISTEN & DONATE aims to raise funds for Trakadom, a charity created by PONE with two doctors, Dr. Bah and Dr. Garnier. Trakadom aims to train carers and nurses, so that patients with severe chronic illnesses who require specialist equipment can live in their own homes. www.trakadom.com

“I love contemporary art, and of course I’ve been following JR’s work. When I asked him to create the artwork for LISTEN AND DONATE, he accepted right away – with no guarantees and no conditions. With this eye, we wanted to represent everybody’s eyes, the eyes that have become my only window on the outside world.” Pone 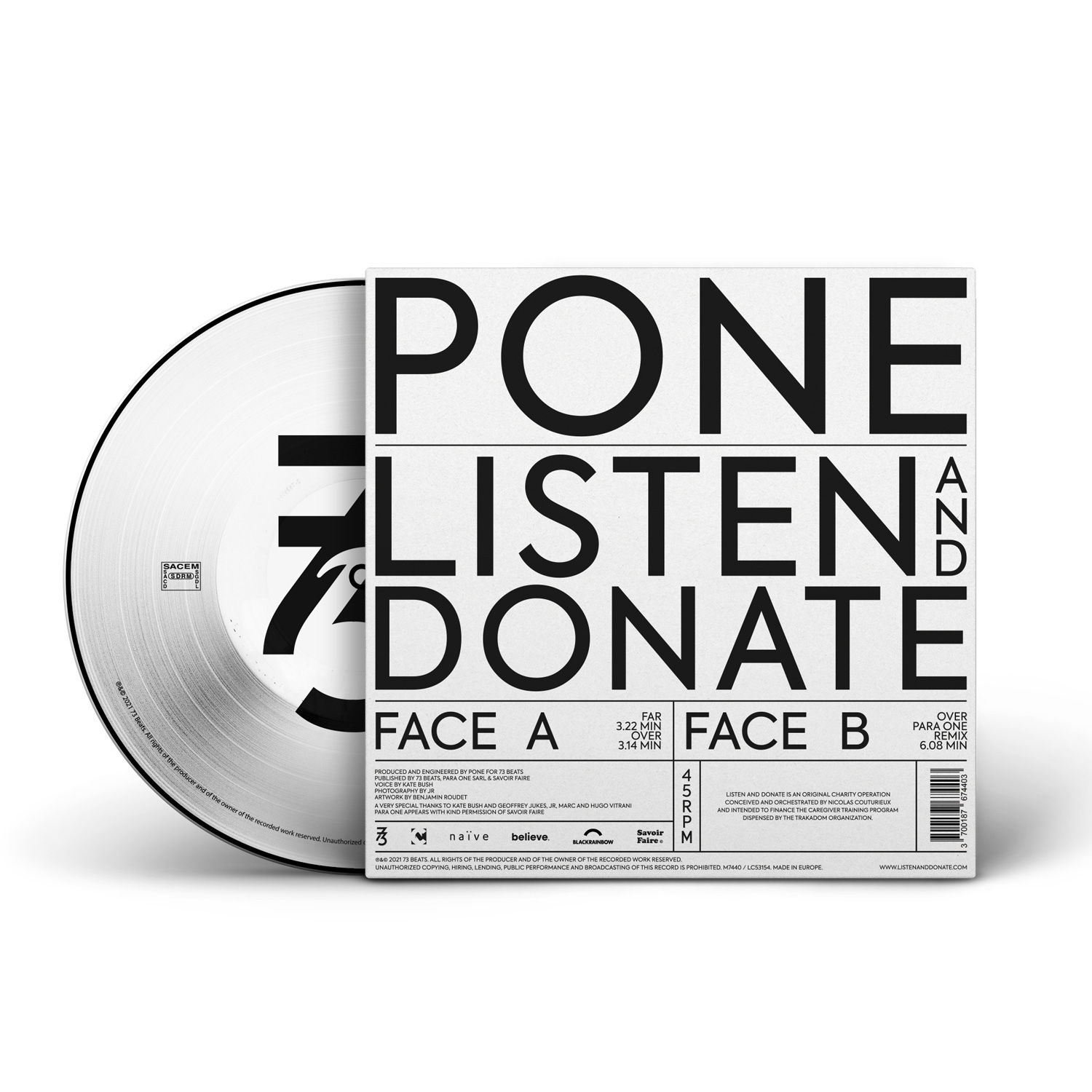 In 2015, PONE, the co-founder of La Fonky Family and one of the musical architects of French hip-hop (113, Diam’s, Rohff…), was diagnosed with motor neurone disease (MND), also known as Lou Gehrig’s disease. For the past five years, he has been quadriplegic and living with a tracheostomy ventilation.

Using a computer and eye-tracking software, PONE manages to write, read, communicate and compose. In 2019, PONE accomplished a major achievement: he composed and mixed a full album using only his eyes. He is now back in the musical spotlight.

At a time when he should be staying in hospital, surrounded by a medical team, PONE is now living at home with his wife and two daughters. Living in this environment was made possible by his knowledge of the disease, and by the care provided by his family and home nursing services. 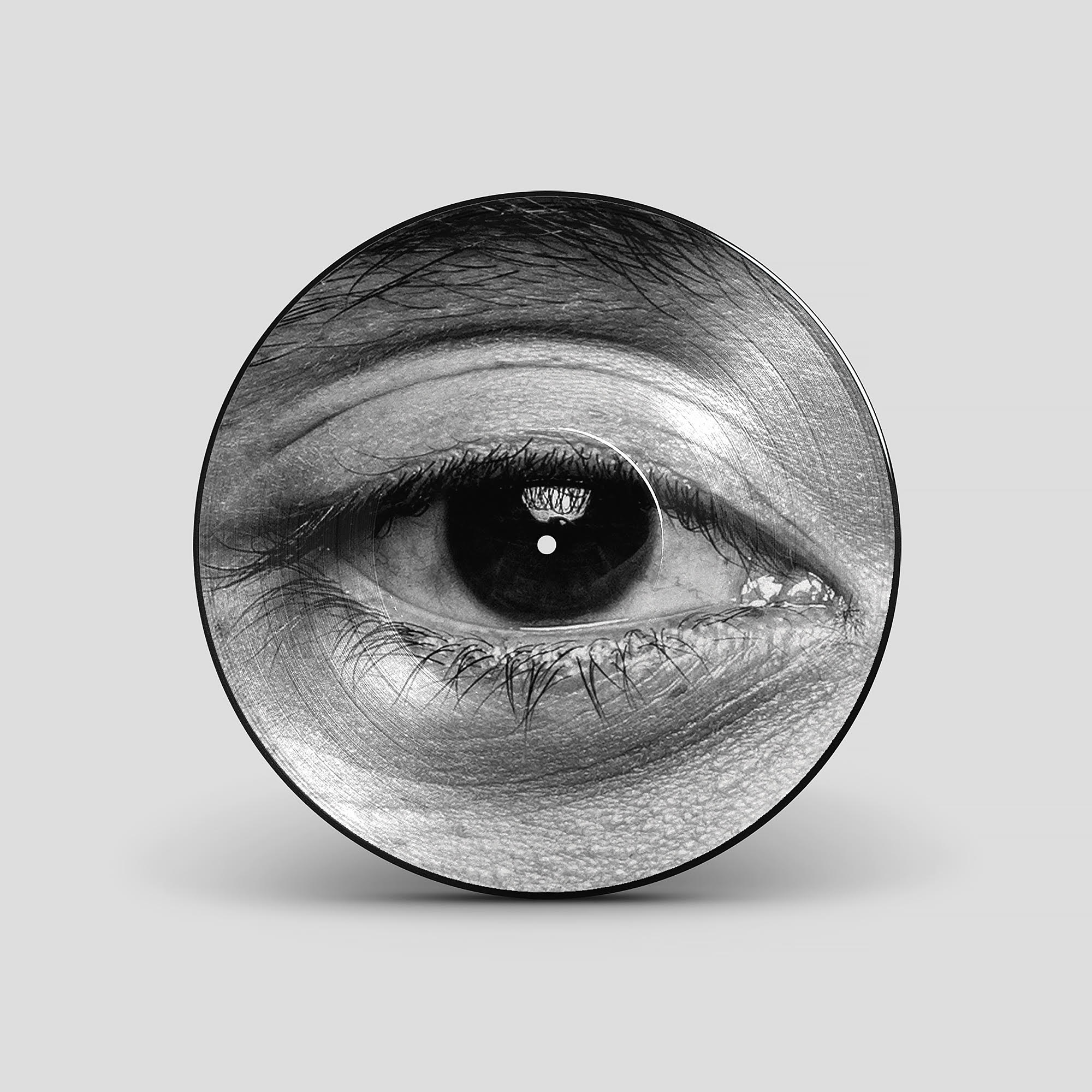 International artist JR has the largest art gallery in the world. Thanks to his photographic collage technique, he exhibits his work free of charge on the walls of the whole world – attracting the attention of those who do not usually go to museums.

Originator of the 28 Millimeters Project which he started in and around Clichy-Montfermeil in 2004, continued in the Middle East with Face 2 Face (2007), in Brazil and Kenya for Women Are Heroes (2008-2011), the documentary for which was presented at the Cannes Film Festival in 2010 (Critics’ Week).

Check out below to learn more about the LISTEN & DONATE initiative. 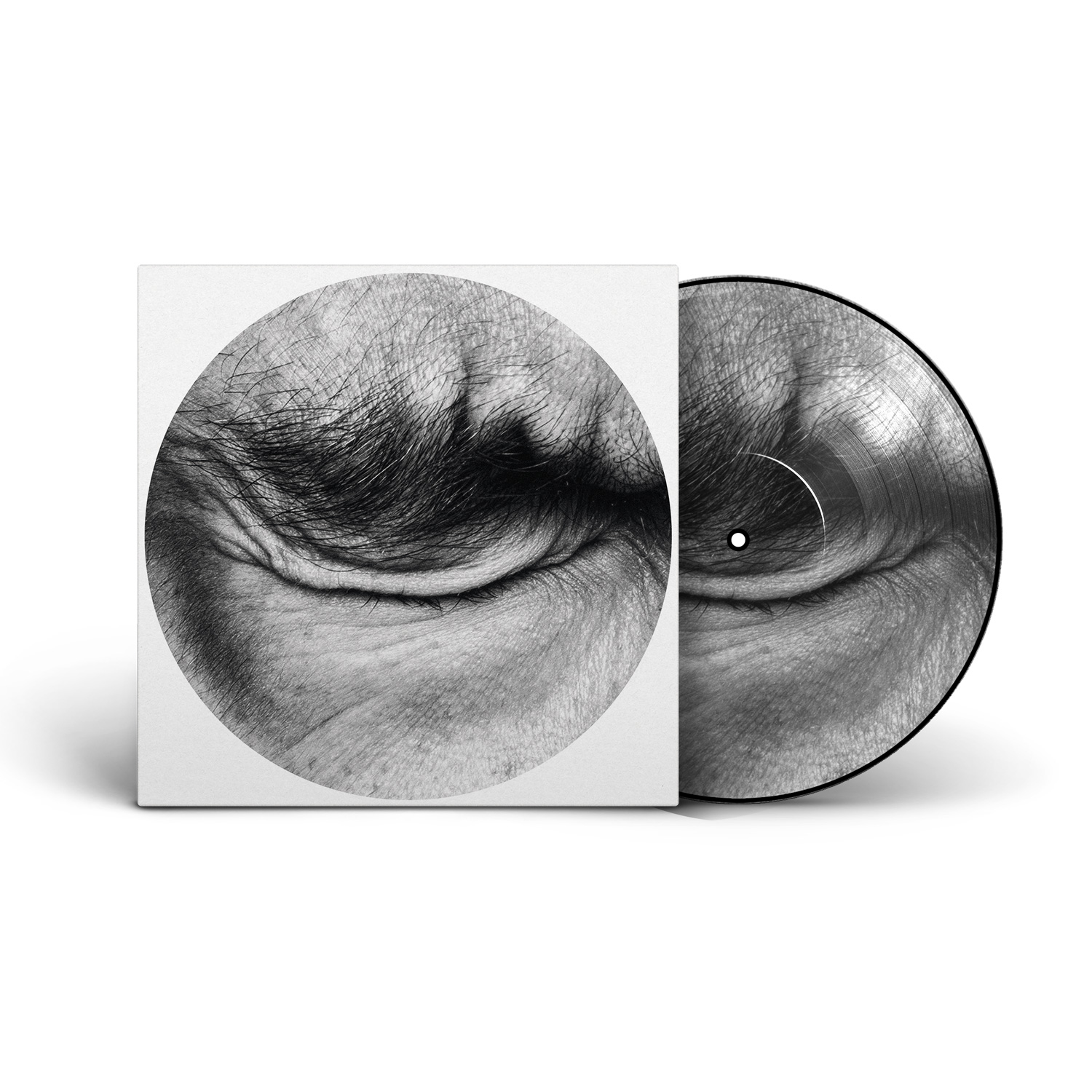 “LISTEN AND DONATE EP” by PONE | Artwork by JR