“Lost in Music” by Mr. Woodland in Weeze, Germany – StreetArtNews 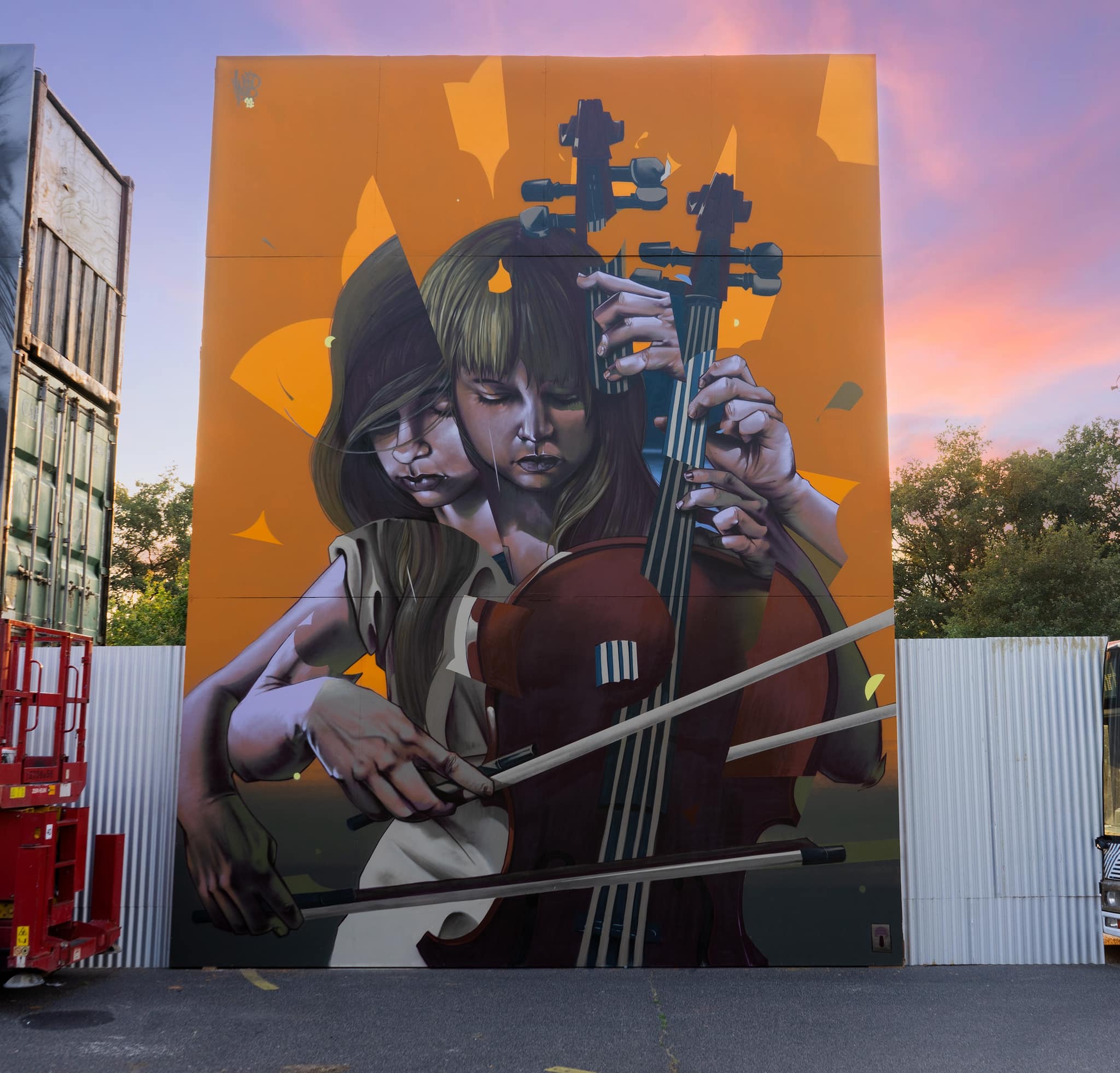 Mr Woodland was born and raised in Bavaria, Erding in Germany. He studied graphic design in Munich, but as an artist he is self-educated from the very beginning. Becoming Mr Woodland, his graffiti influences developed to a mixture of contemporary painting, graphic fragments and surrealism. Since 2014 he has been working as a freelance artist worldwide.

Take a look below for more photos of “Lost in Music” mural. 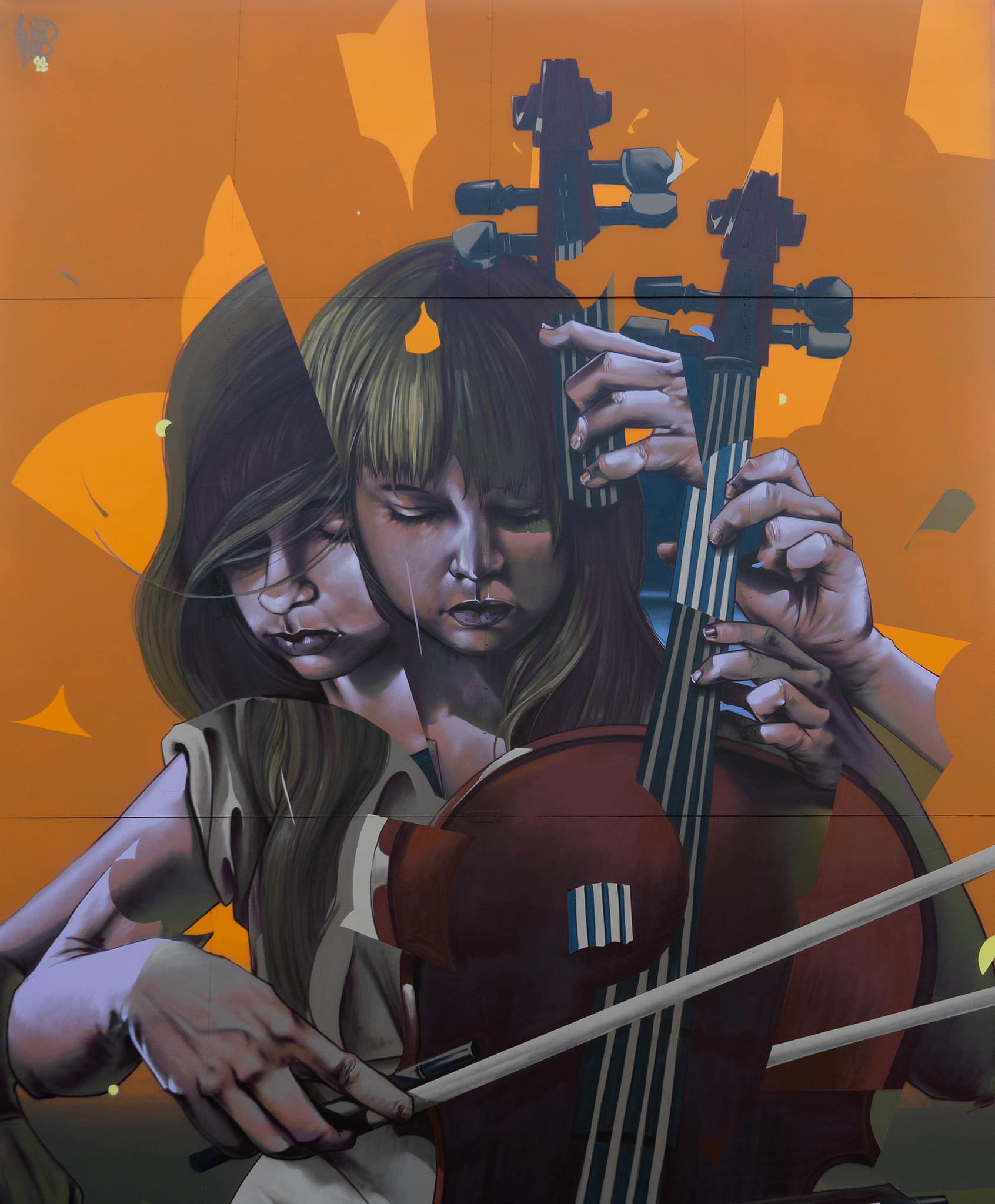 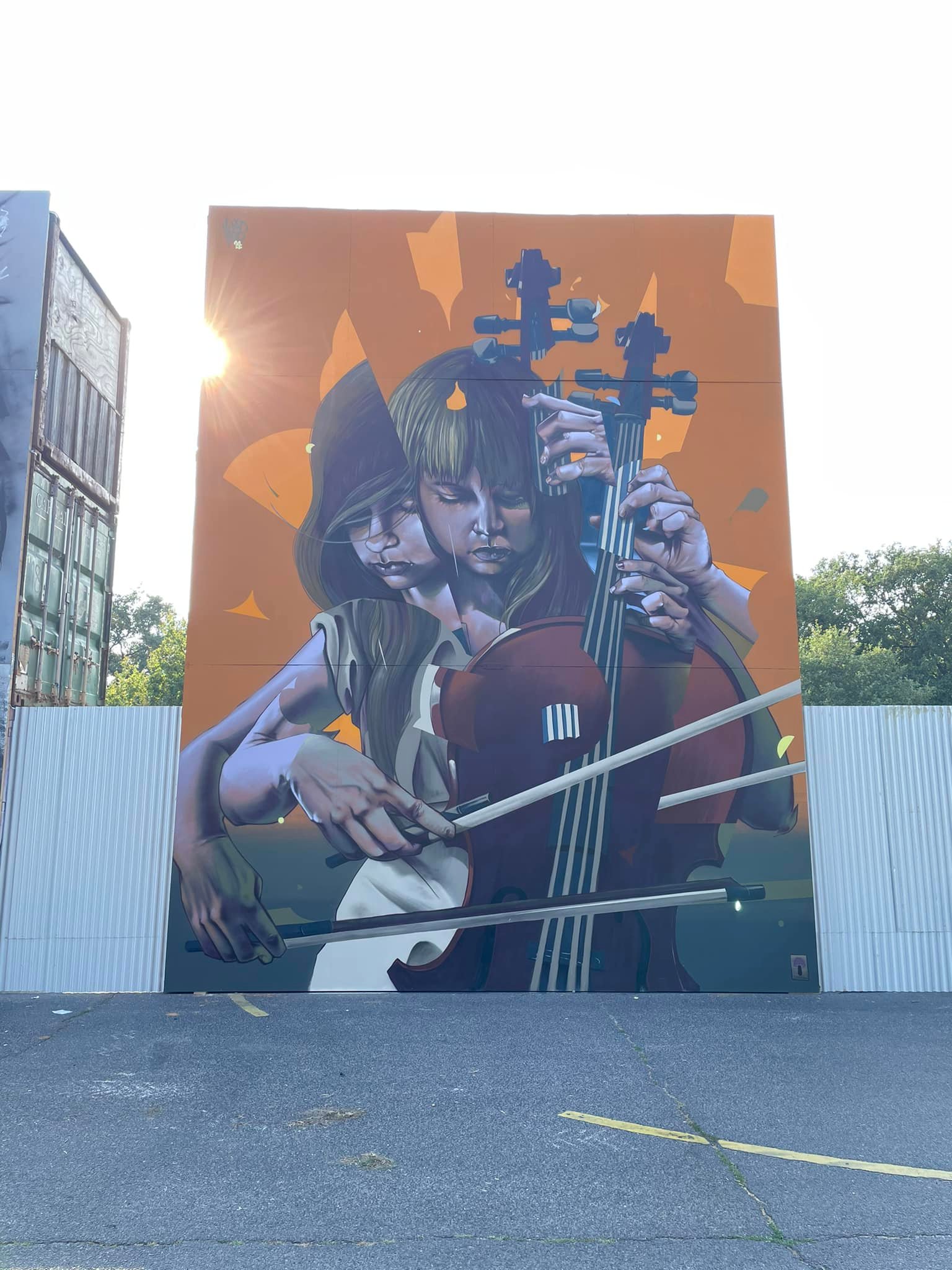 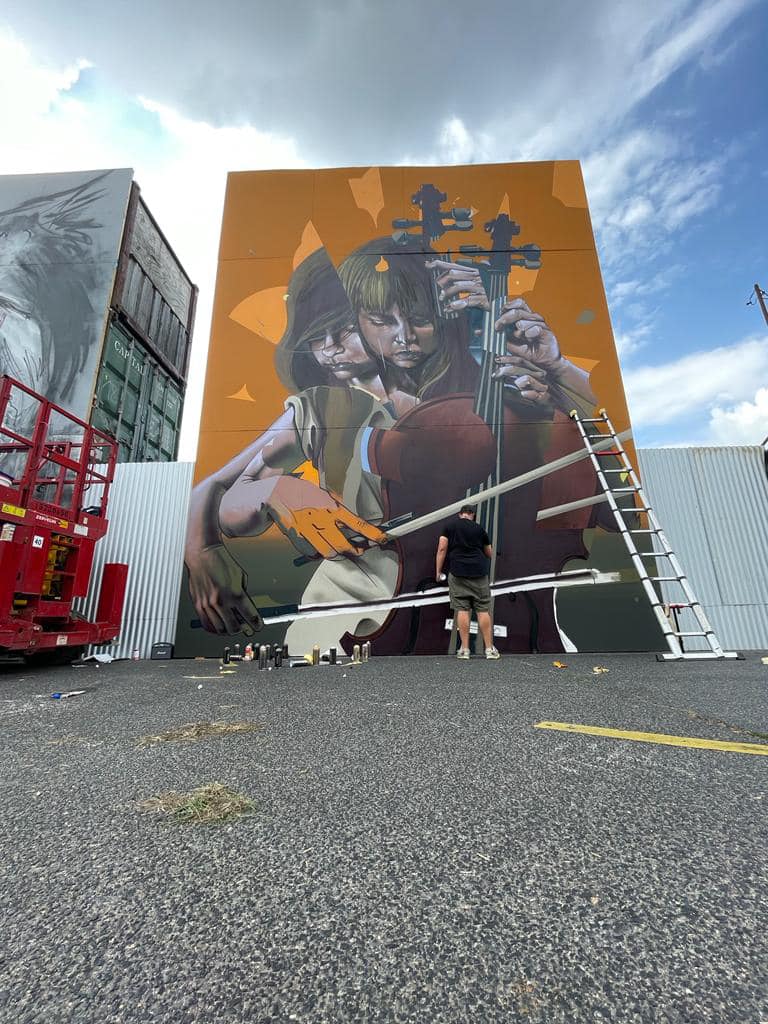