Mural by PoliteBastART in Sisak, Republic of Croatia – StreetArtNews


Street artist PoliteBastART recently made a mural in solidarity with the Palestinian people. The mural was made in collaboration with Rethink Street Art Festival in Sisak, Croatia. 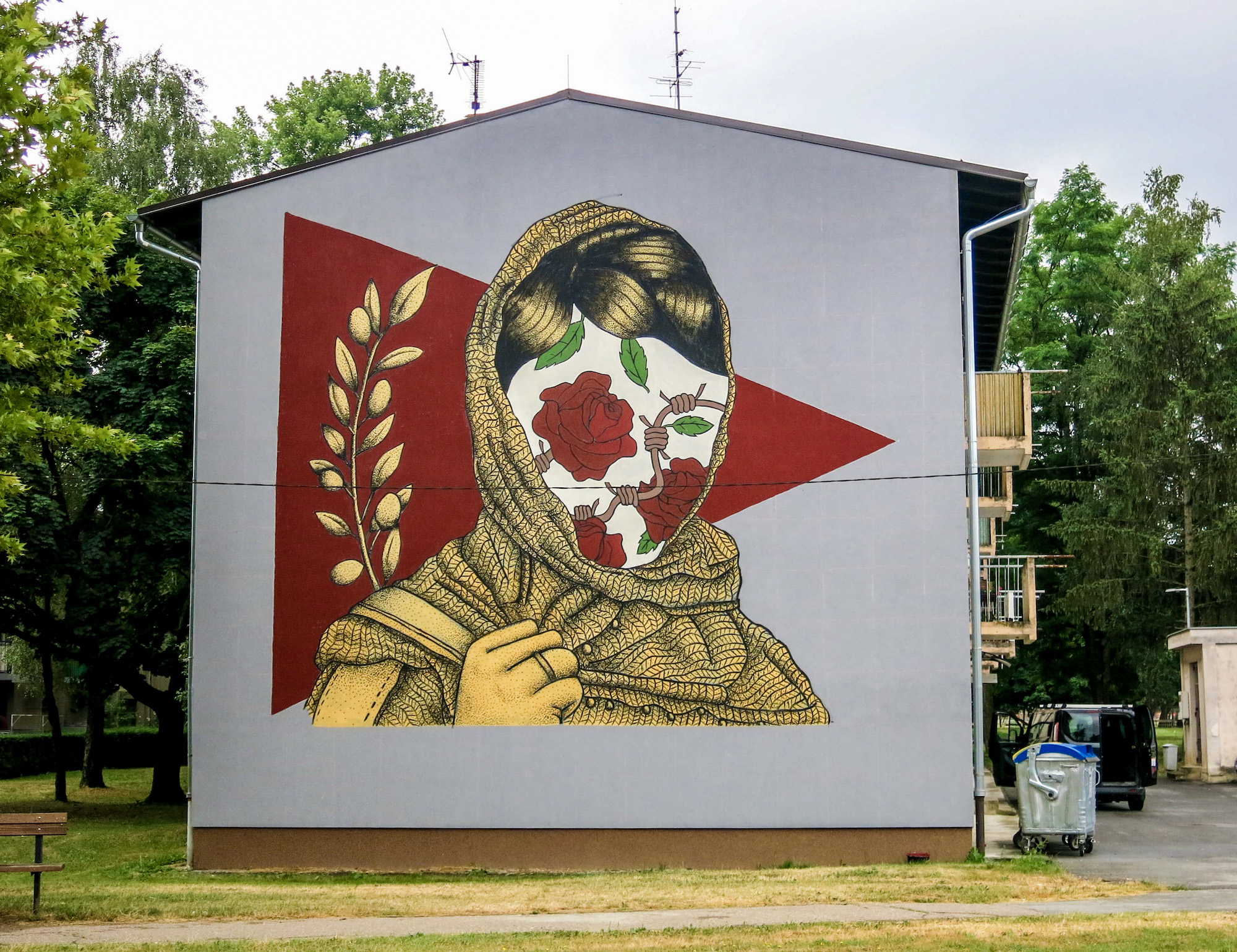 For decades, systematic oppression and ethnic cleansing of the population of Palestine have been carried out by the State of Israel. From land grabbing, forcible relocation of people, disruption of electricity and water supplies, abolition of exchange of goods and services (eg. ban on import of Covid vaccines for medical staff), to rocketing the Gaza Strip in which only in 2021 lost its life 256 people (66 children and 40 women). 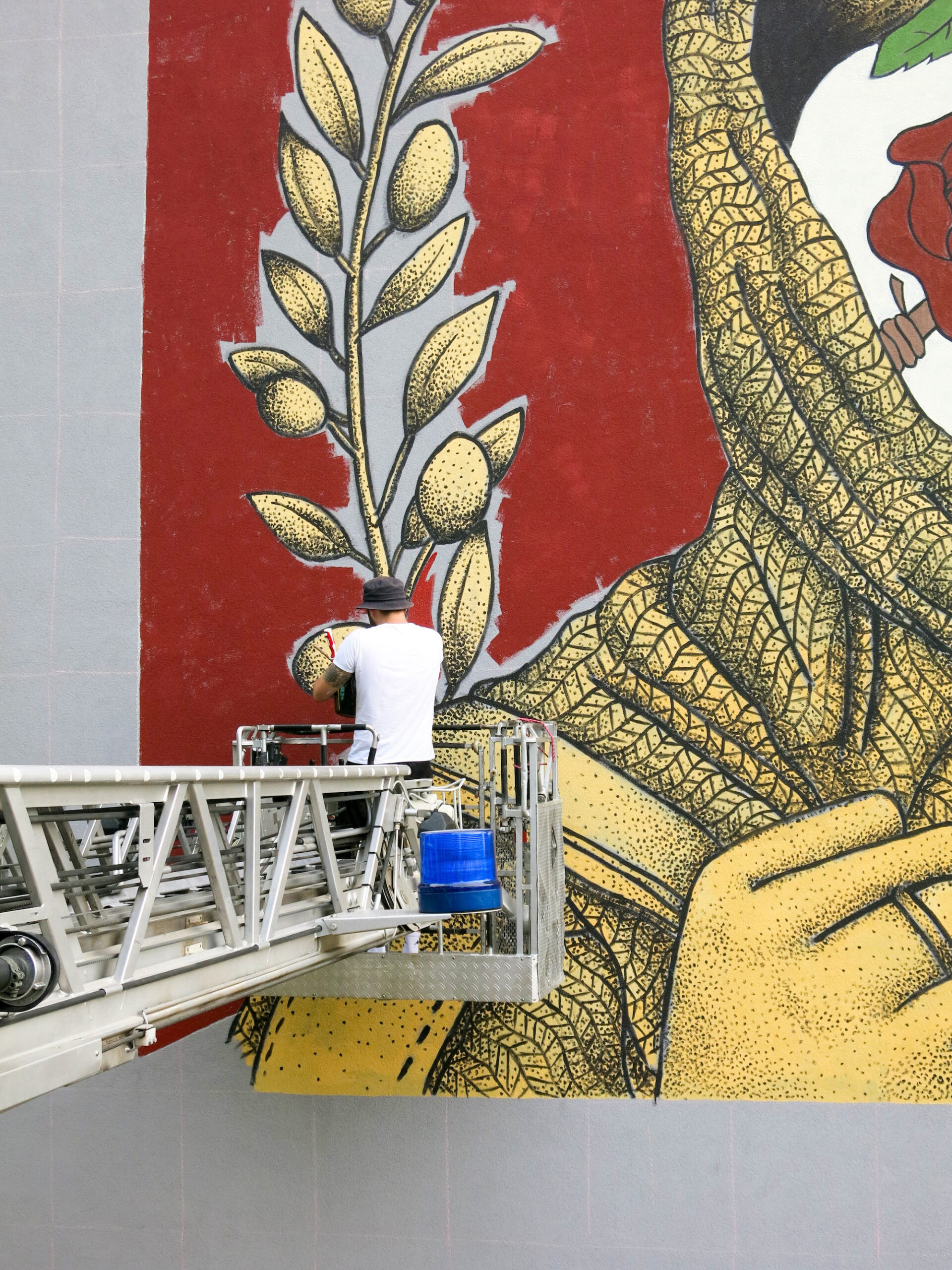 In moments when there is injustice, it is important not to be silent about it, because in that way we are standing on the side of the oppressor. This mural, which was painted on a residential building in Sisak (which was itself the target of shell bombing during the Croatian War for Independence) – calls for an end to Israeli aggression, solidarity with the people of Palestine and hope for a brighter, more peaceful and freer future for all people Palestine and Israel who are victims of violence and daily injustice. Death to fascism, freedom to the people. 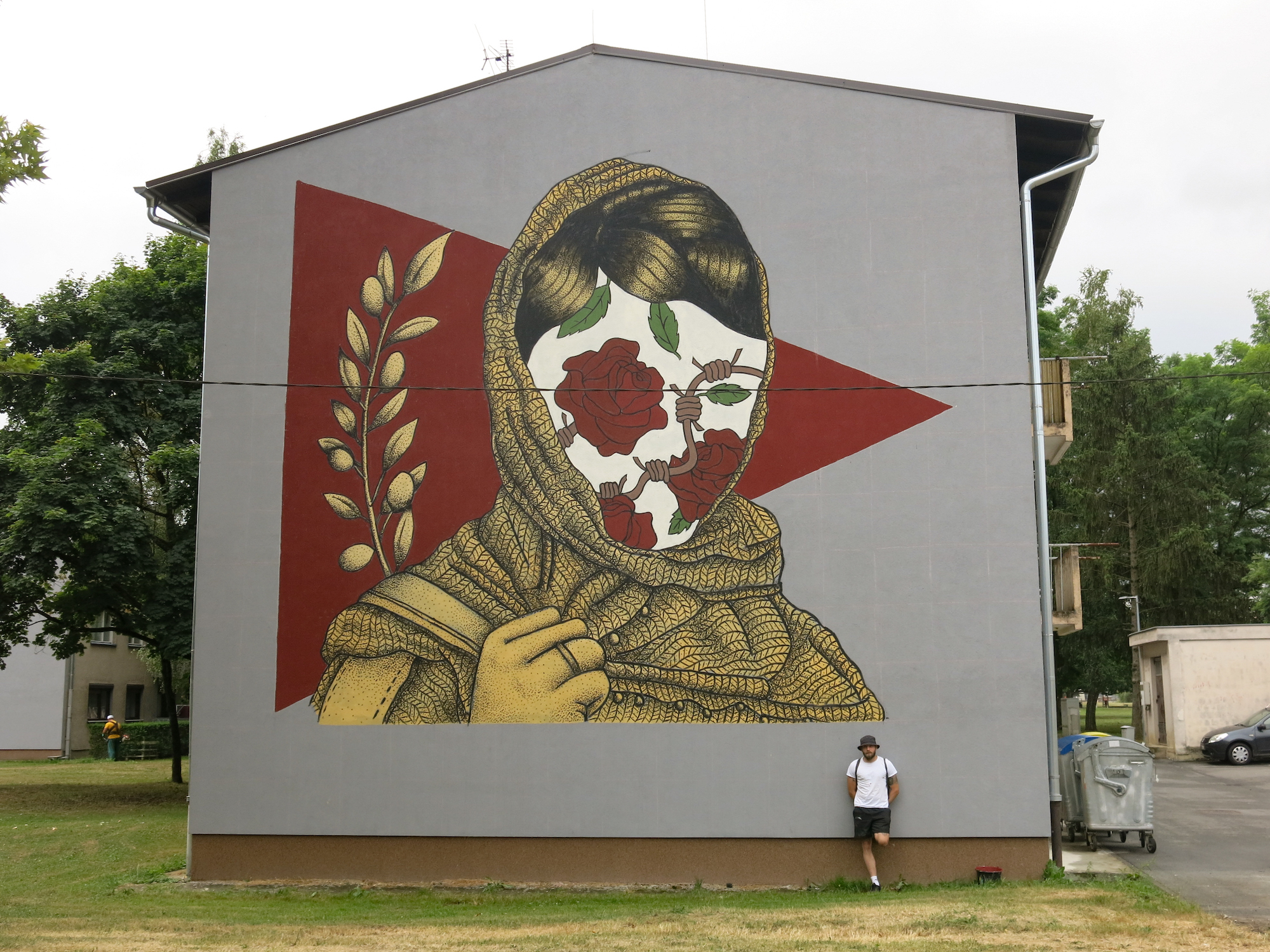 Artist PoliteBastART from Pula (currently Ljubljana, Slovenia)  have  been actively involved in illustration since 2014. He became recognized for his drawing style that successfully combines multiple techniques of illustration with great attention to details and free expression.

Keep posted for more works by PoliteBastART and for more street art updates around the world.