Street artist Adele Renault just recently worked on a fresh, new mural located in Liège, Belgium. She is beginning a series entitled “Plantasia” and will be developing into a new solo gallery show focusing on the plant world. 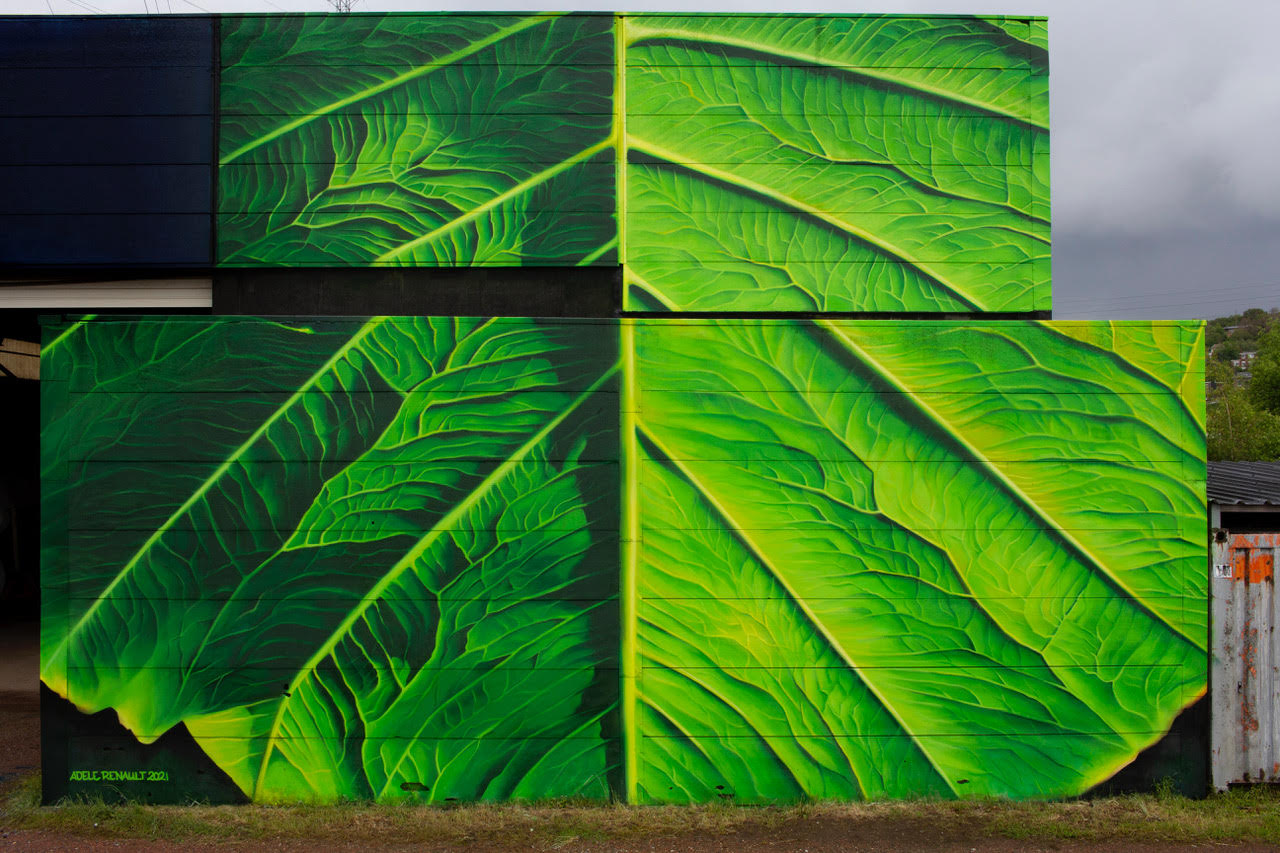 Adele Renault is an artist with a deft touch for that which most might find commonplace. From pigeons to people, she focuses her artistry on realistic depictions of ordinary city residents, on canvas as well as massive murals.

During her travels she studied visual arts from classical oil painting to modern spray can graffiti, while experimenting with new media and graphic design. Renault graduated in 2010 from the Academie Royale des Beaux Arts in Brussels. She lived an worked in Amsterdam until she relocated to Los Angeles in 2017.

Take a look below for more photos of Adele Renault’s latest project. 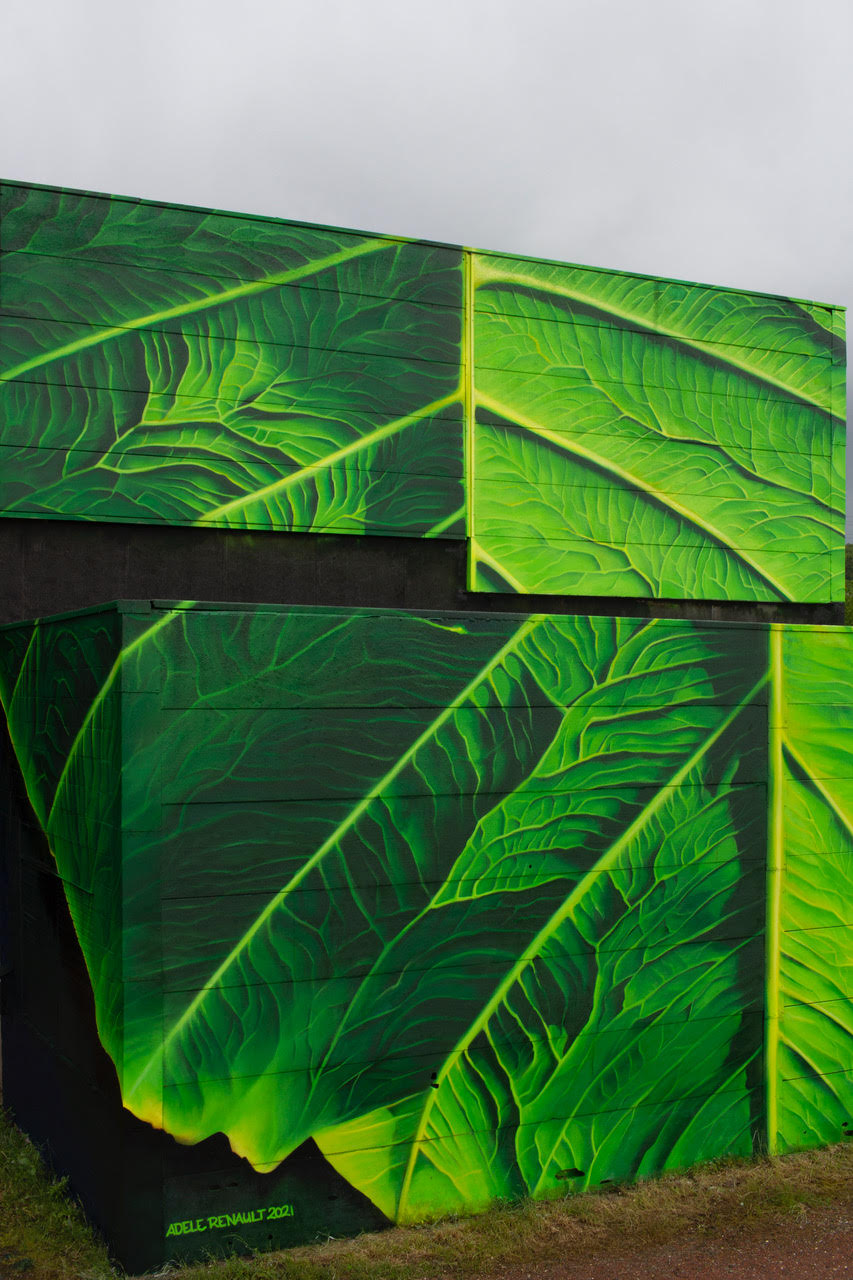 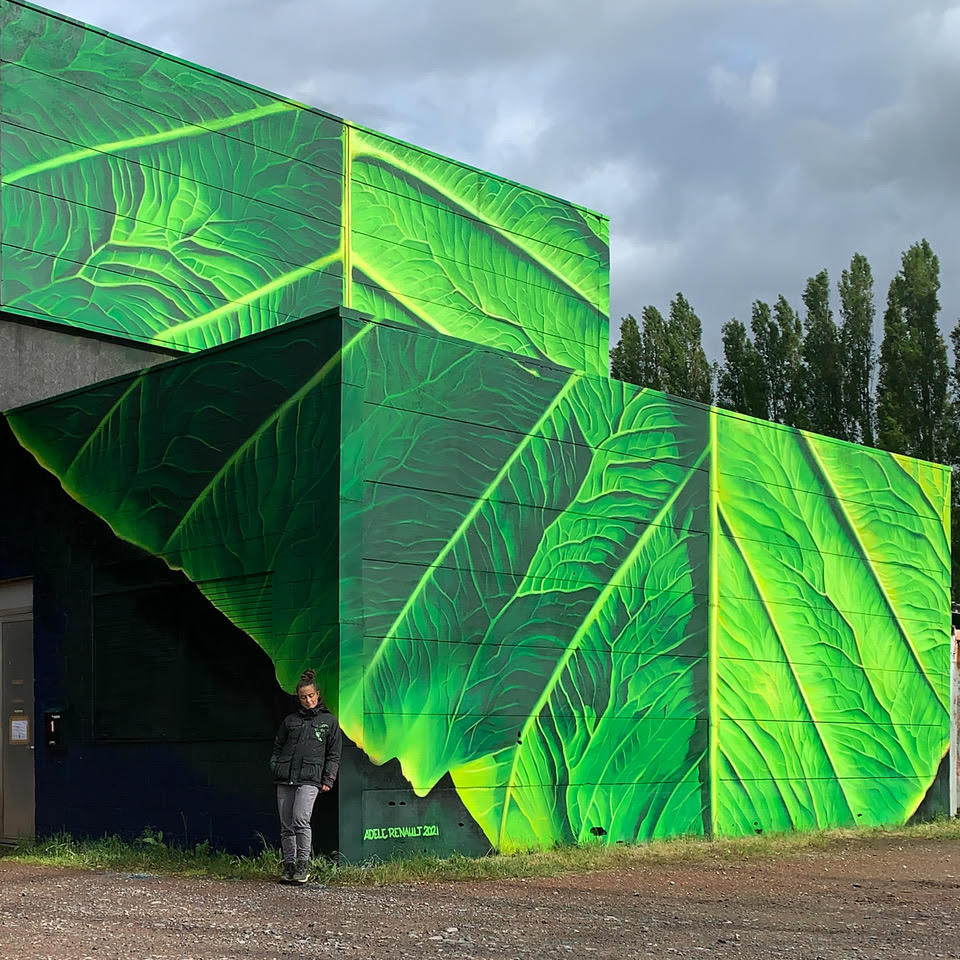 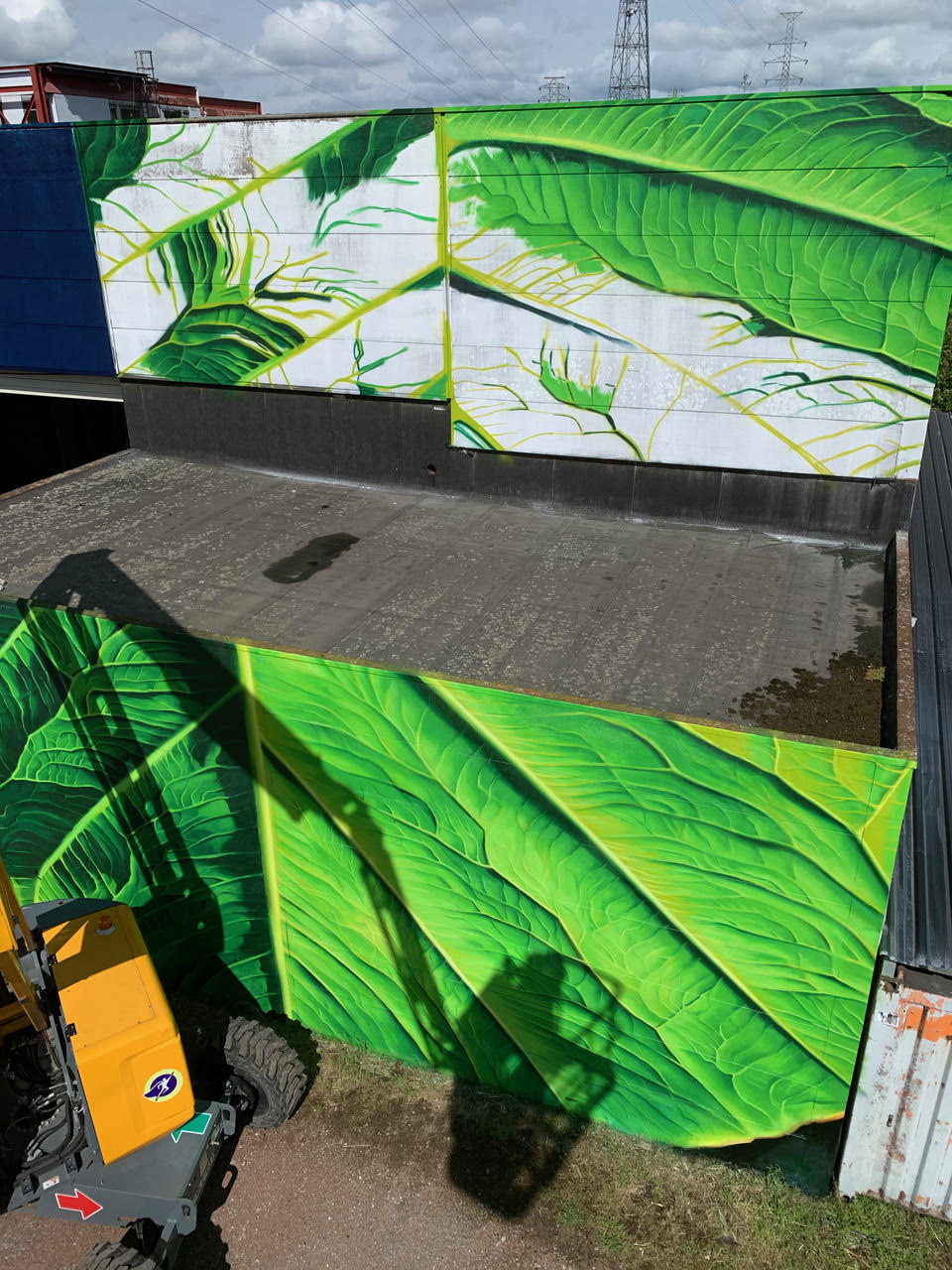 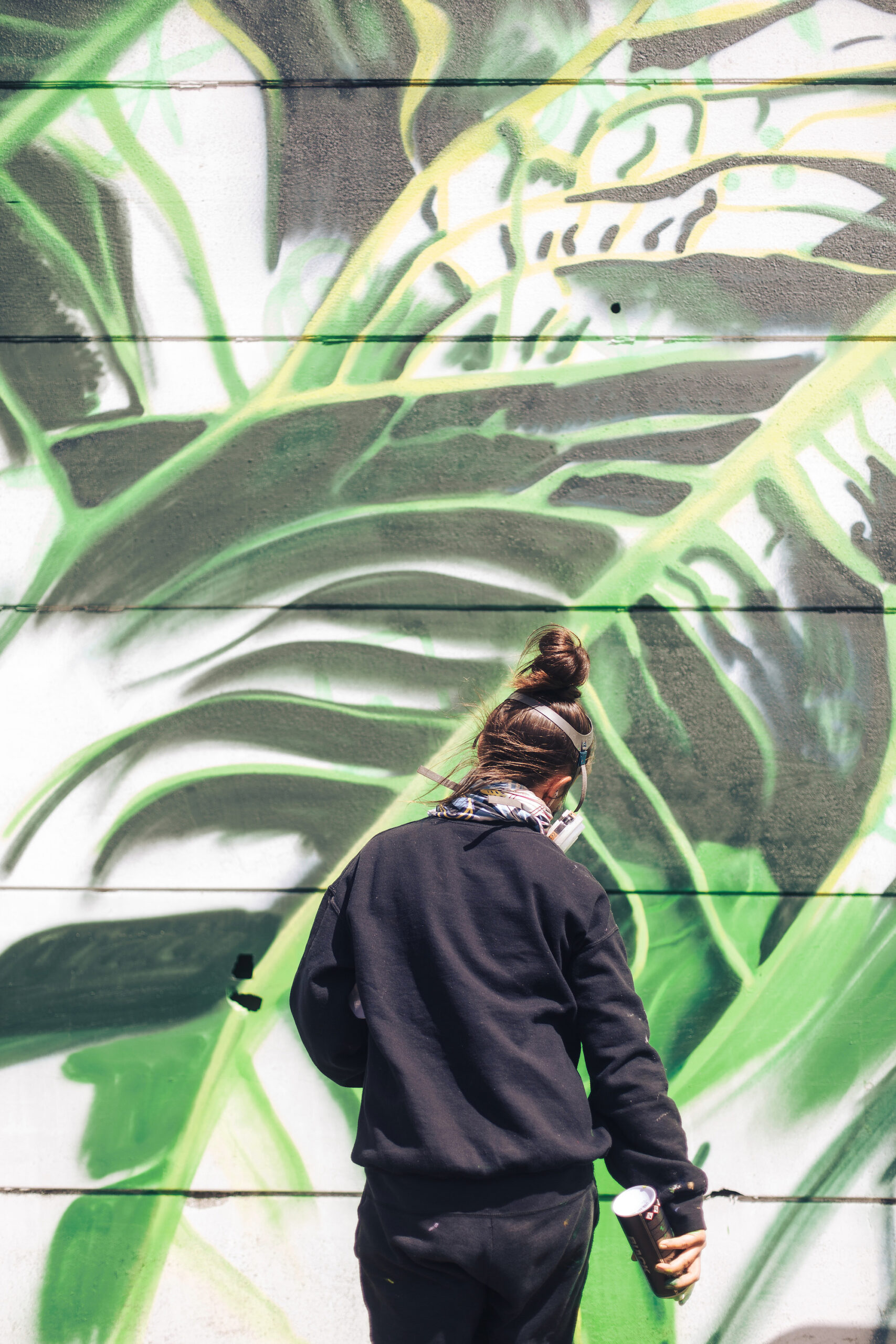 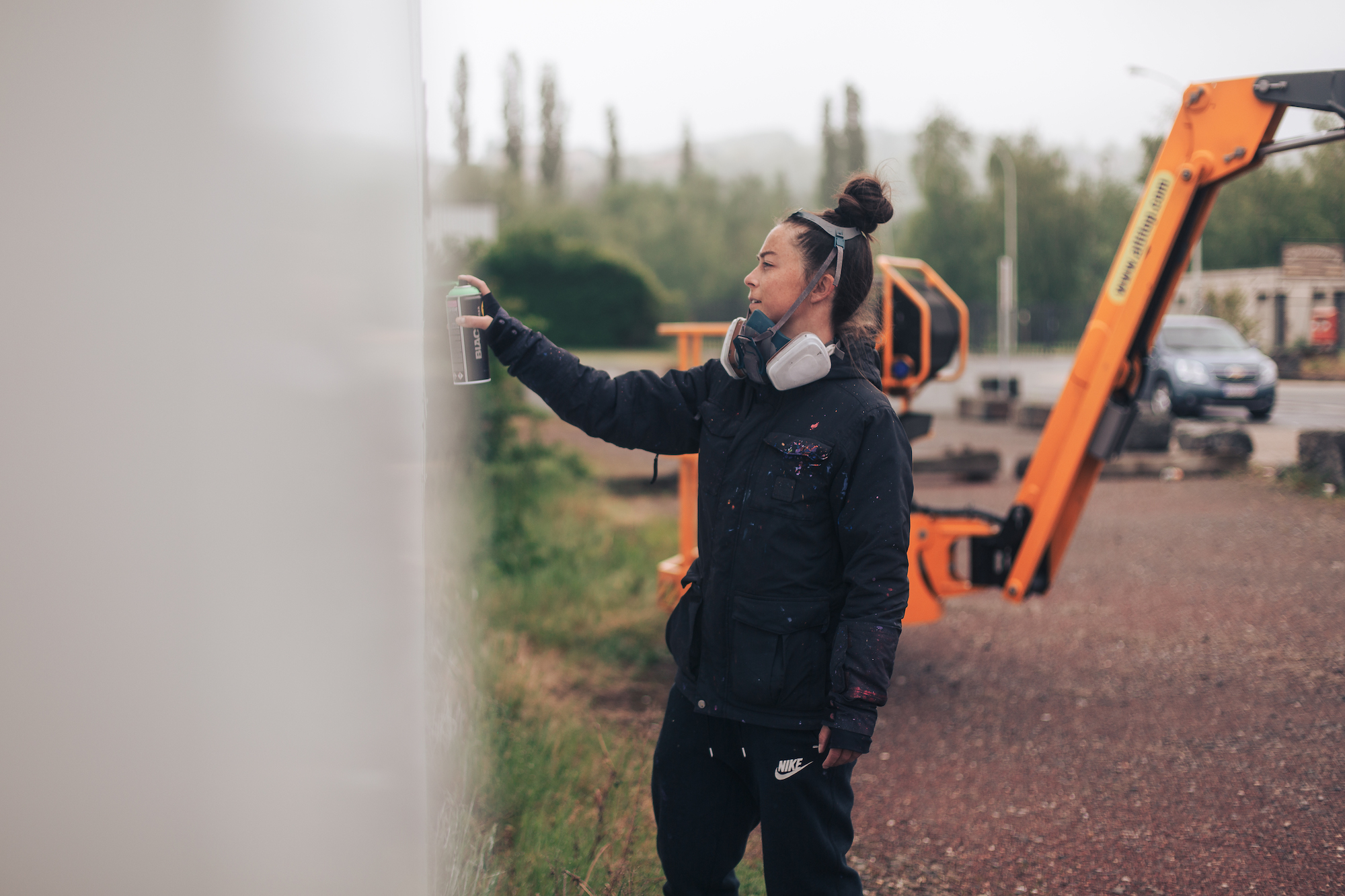