The Evolution of a Global Movement – StreetArtNews 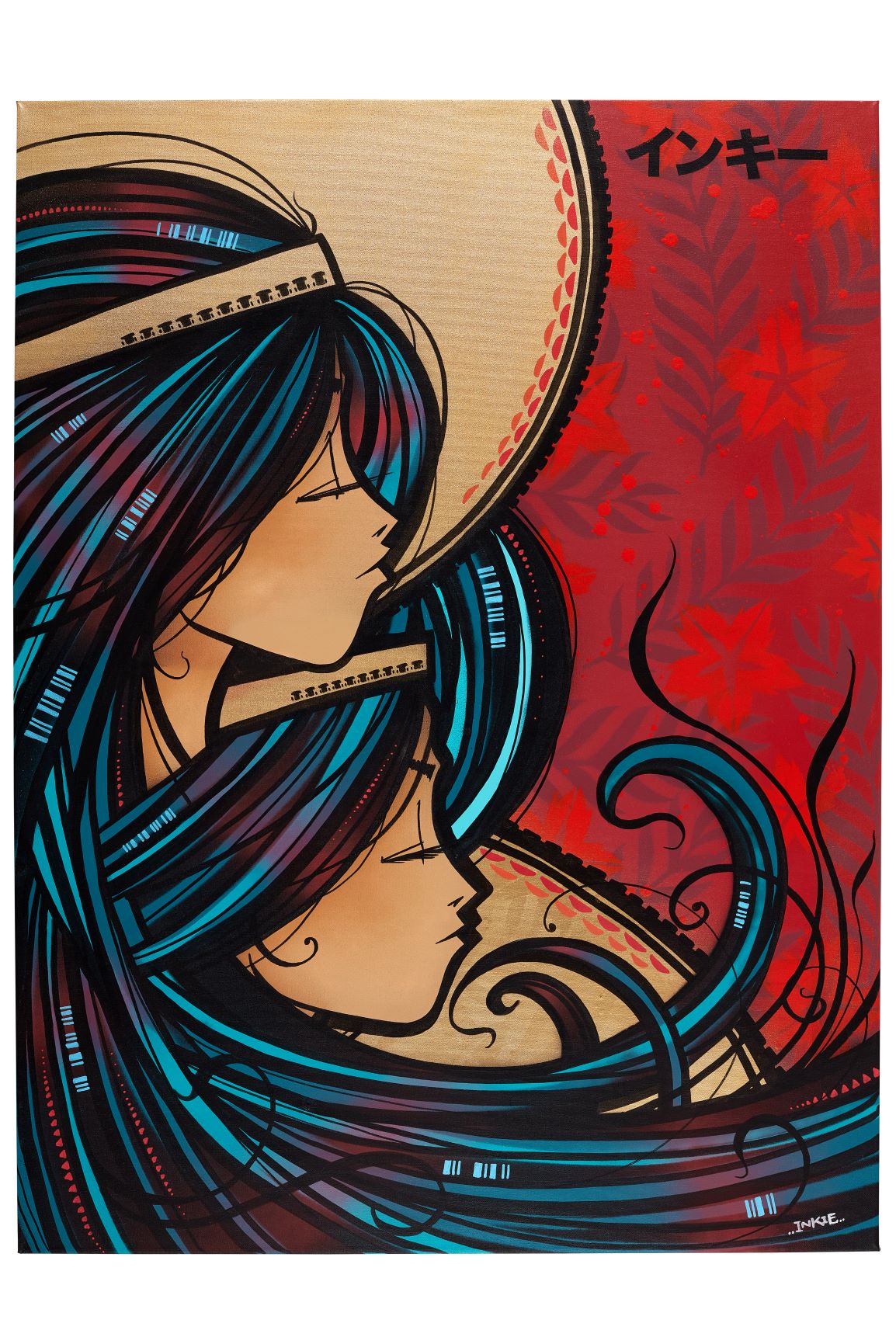 Vanguard in partnership with Vans presents Bristol Street Art: The Evolution of a Global Movement – an exhibition exploring the instrumental role of Bristol’s creatives in the development of British Street Art, from the 1980s to the present day. 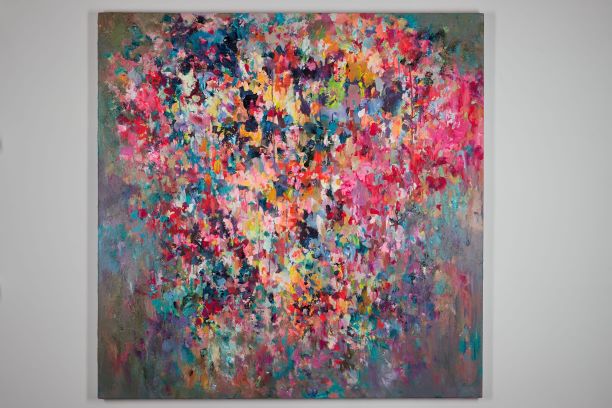 The seminal works, notable moments, key events and extraordinary artists belonging to Bristol’s dynamic history are highlighted in this comprehensive and compelling exhibition, which examines the creative response of the city’s pioneering underground scene throughout the UK’s turbulent social and political history and considers the drive for social change underpinning the work of many of today’s street artists. 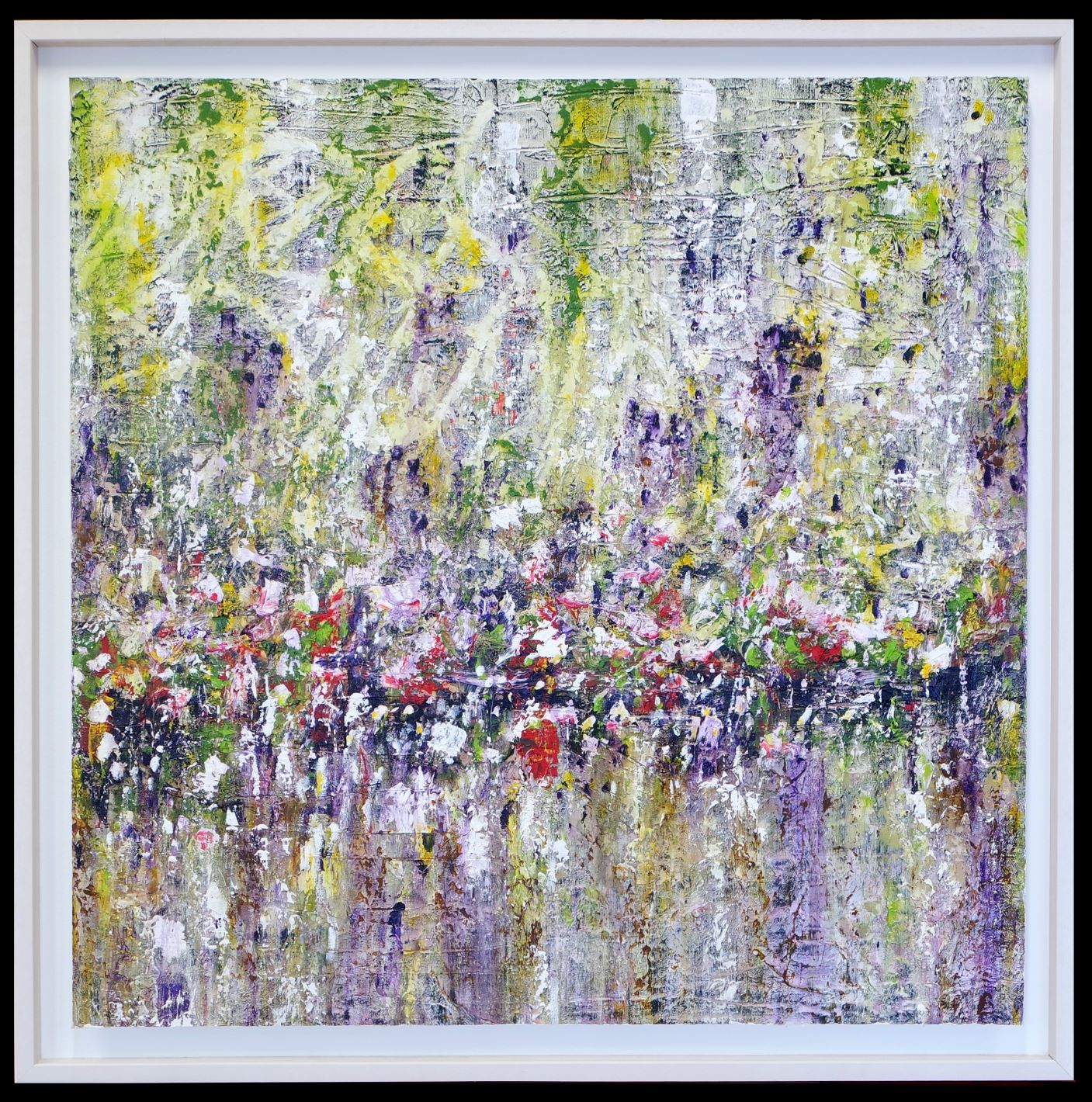 From anarchist origins in the ‘80s and ‘90s through to the explosion of the scene in the early ‘00s, the exhibition brings together one of the largest collections of original works and memorabilia ever seen in the UK. 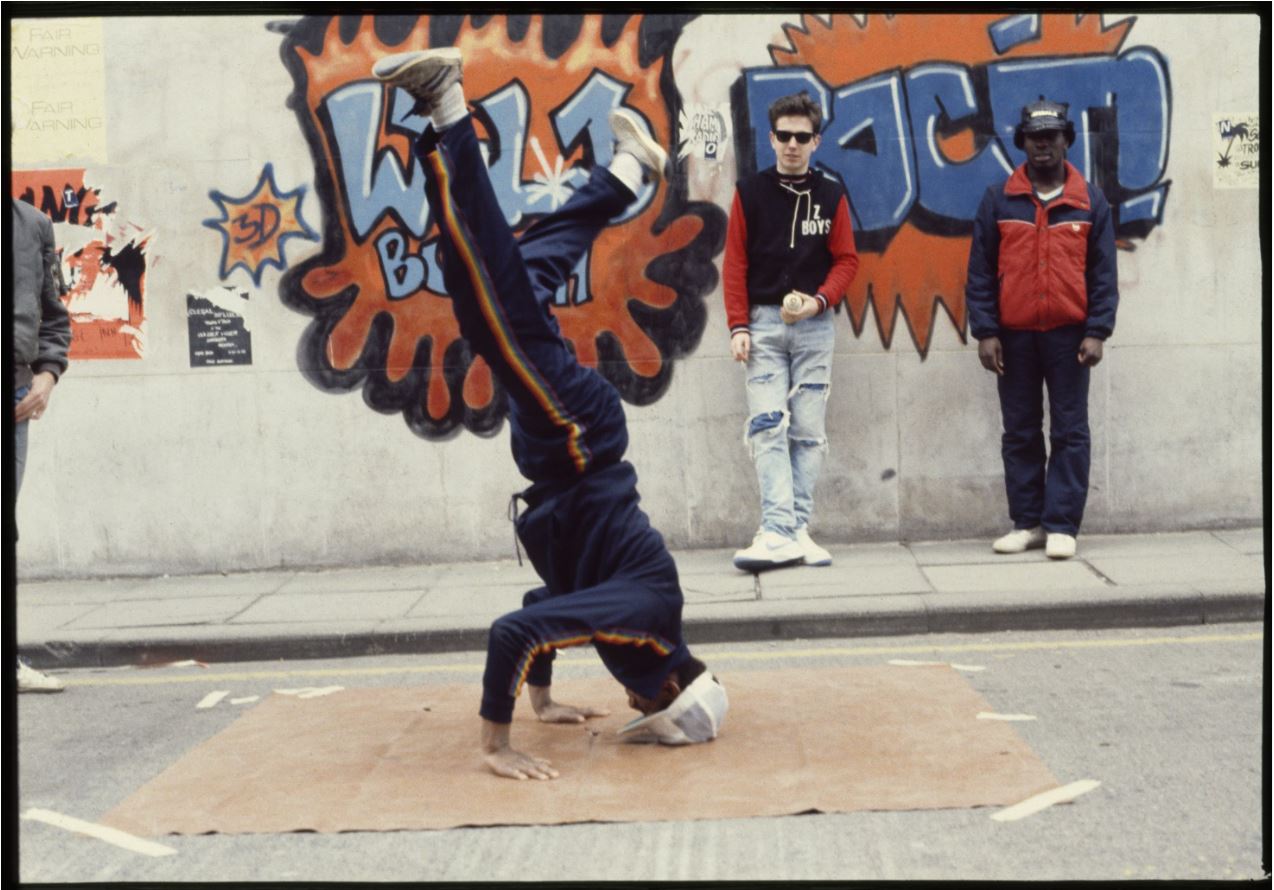 Beyond Bristol, Vanguard explores the evolving disciplines of British and Irish artists moving from the street art conversation to bridge contemporary fields by fusing traditional techniques with new technologies. The exhibition also reflects on how a new generation of global creatives are advocating for social and environmental awareness through art on the streets. 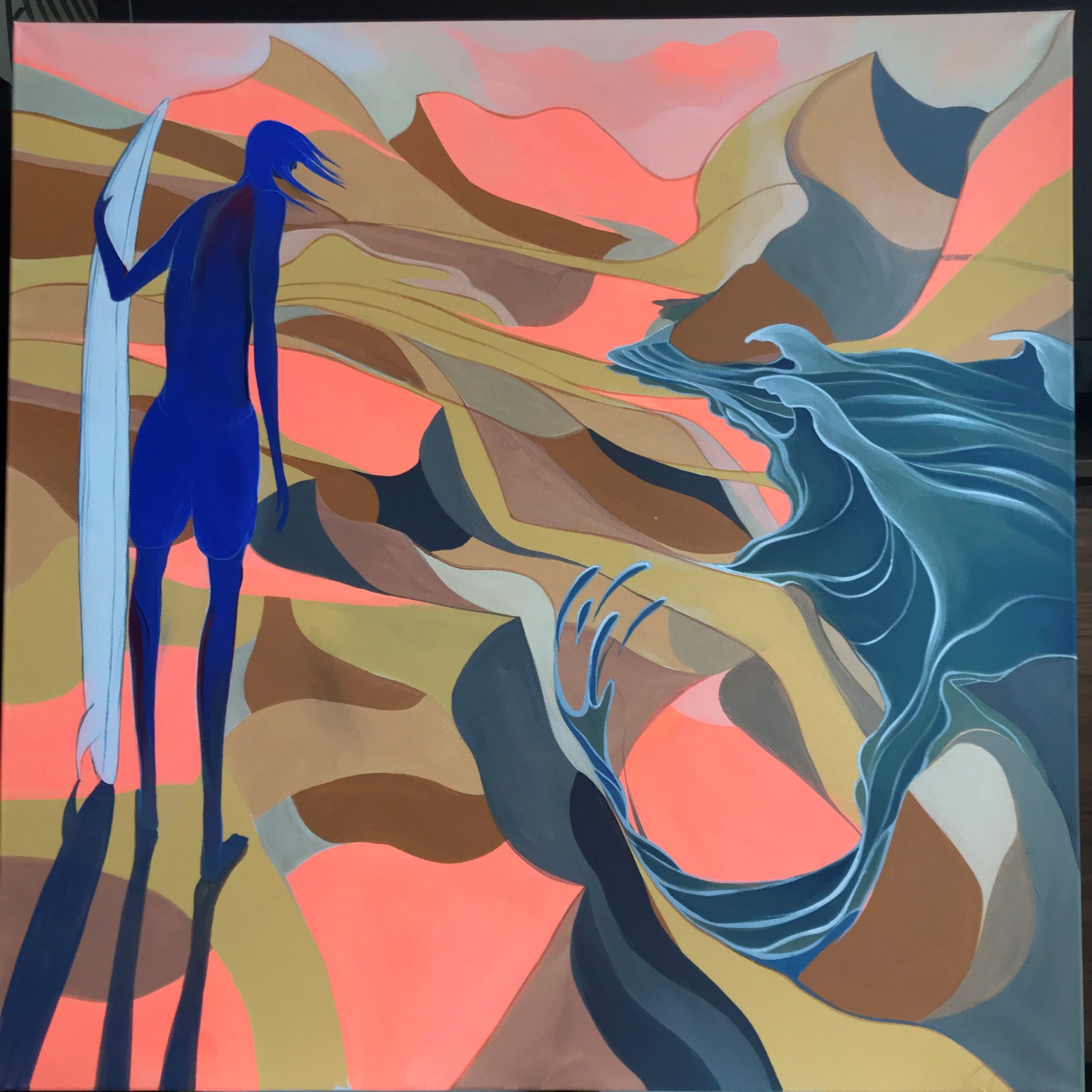 From bronze sculptures to immersive displays, Vanguard reveals a host of new original pieces, as well as rare and unseen works, including bespoke edits from the iconic filmmakers and photographers who documented the unfolding scene. 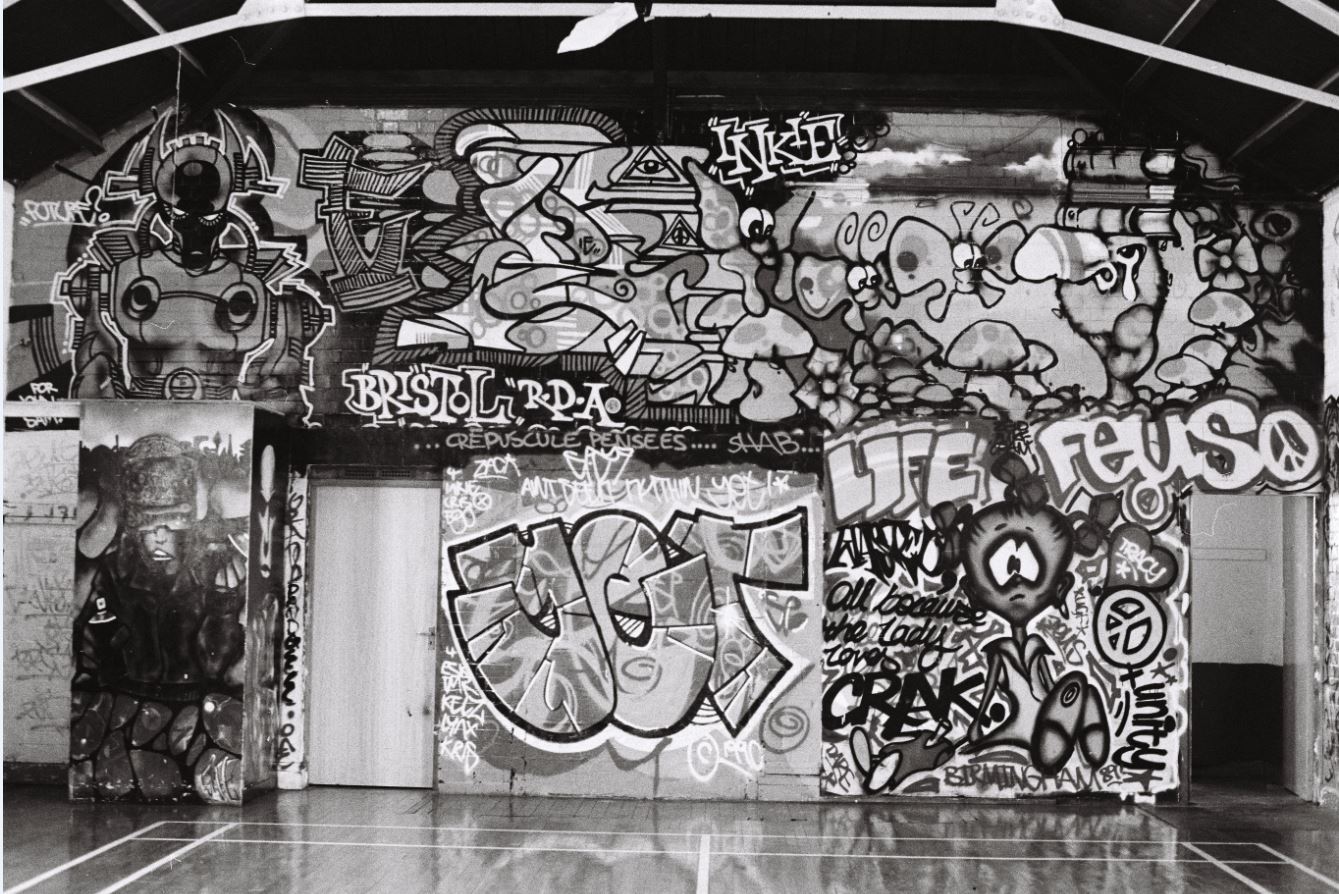 As part of the exhibition, Vanguard will also launch a series of exclusive releases from some of Bristol’s finest creatives, including: 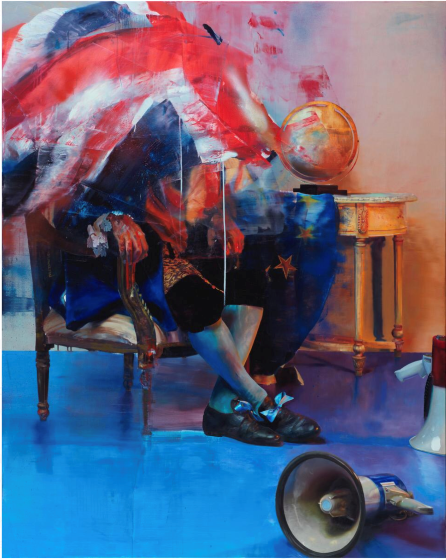 Outside of the exhibition, Vanguard has partnered with Vans to launch an exciting city-wide, community-based outreach programme running throughout the duration, aligning with the United Nations 17 Sustainable Development Goals (SDGs). The outreach programme hopes to promote discussion and participation at the intersection of culture and sustainable action and will include art activations, workshops, panels and film screenings. 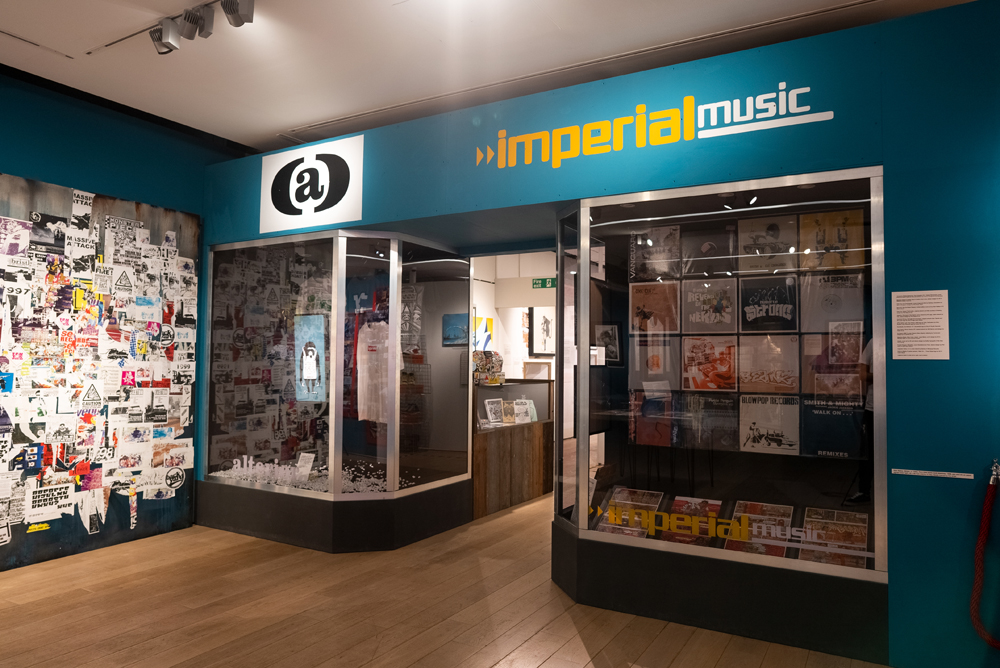 New and unique works by Bristolian, British and international artists include: 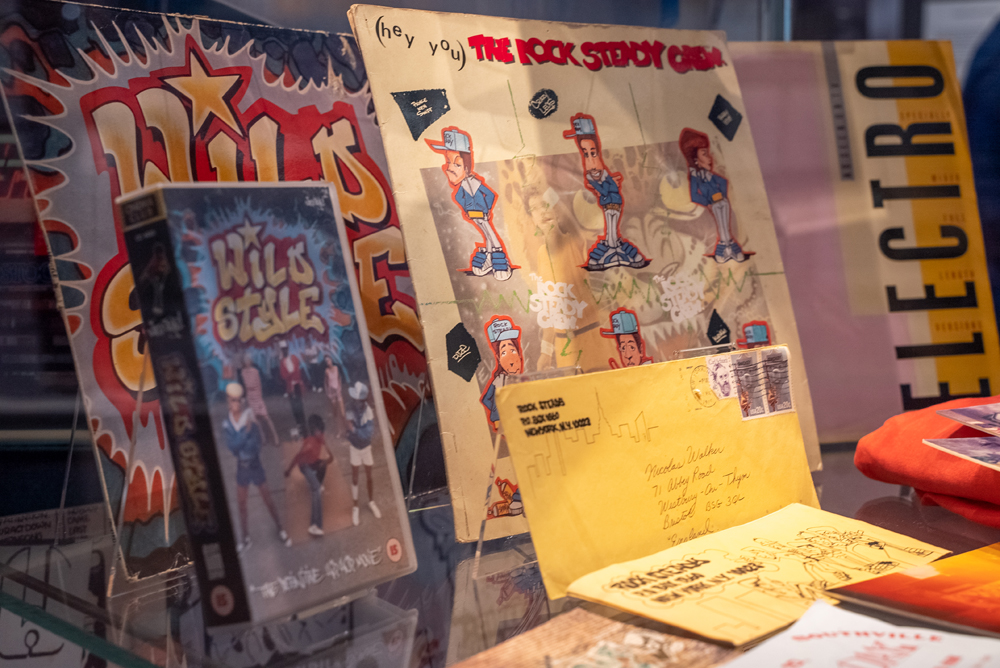 Further details on the Vanguard book, album, outreach events and artist releases will be released shortly. 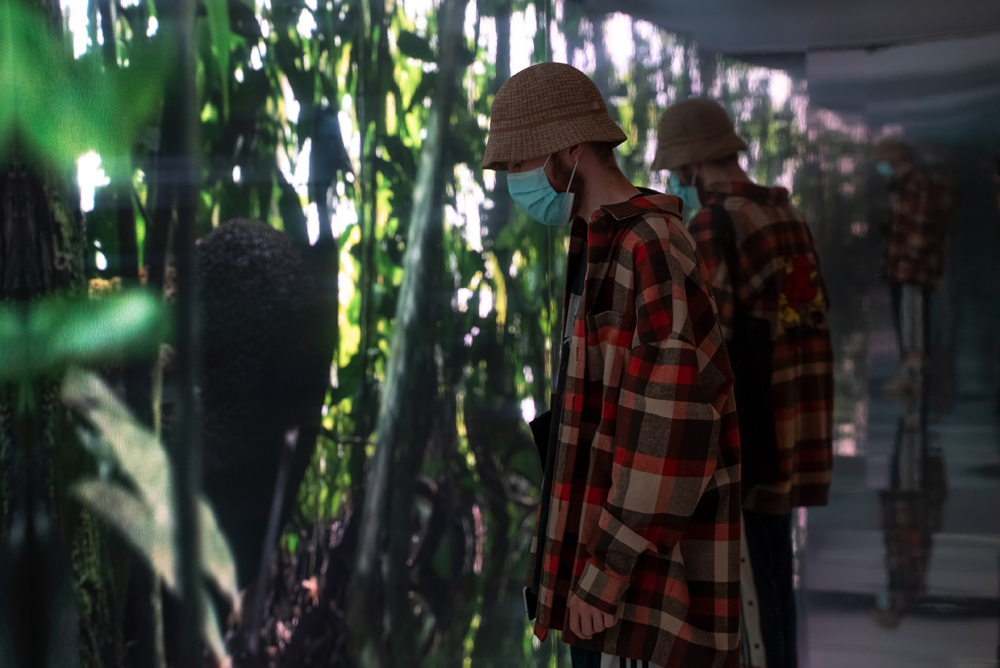 Vanguard | Bristol Street Art: The Evolution of a Global Movement 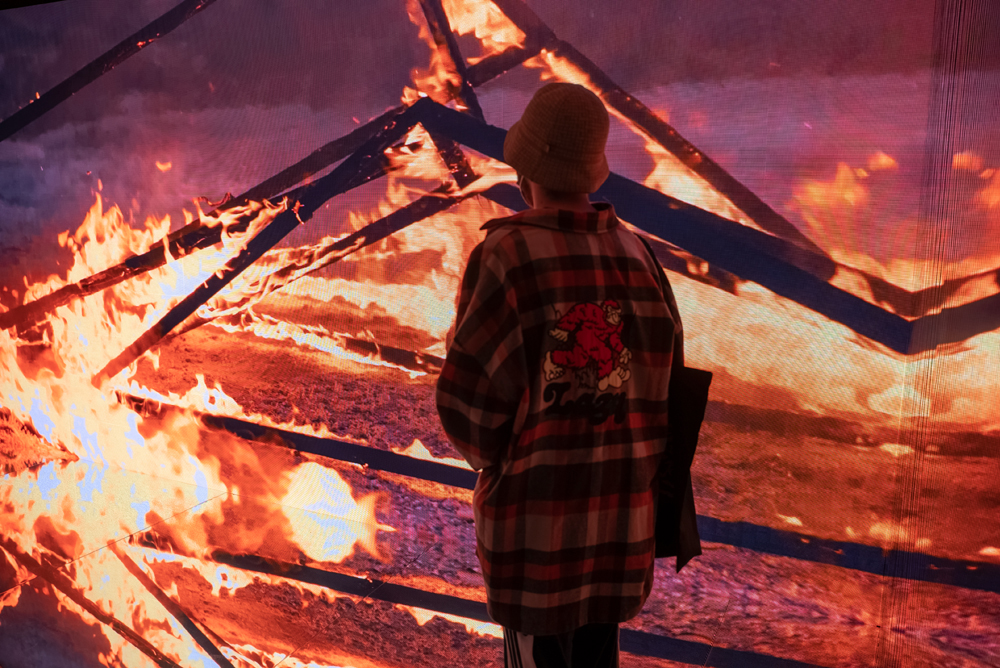